Strabag has filed a complaint over this month’s award of the construction contract for Croatia’s Pelješac Bridge.

A team of Chinese companies was awarded the US$340 million contract for the 2.4km crossing, which includes a cable-stayed bridge (link opens in new tab). The Chinese team's bid was lower than those submitted by Strabag and by a joint venture of Astaldi and IC Ictas.

Astaldi and IC Ictas have also now registered a complaint with the Croatian's authorities, dated two days after the one from Strabag.

Strabag’s complaint about the award is listed on the website of Croatia’s State Commission for the Control of Public Procurement Procedures.

Local reports say that Strabag found certain items in the Chinese bid to be unusually cheap and that European Union law on public procurement imposes an obligation on authorities to question unusually low prices. 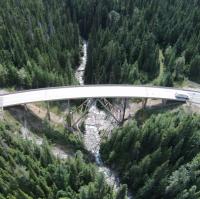 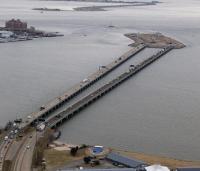 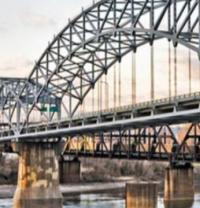