Road authority Nye Veier has chosen the design-build team for a 1,350m-long bridge over the Norway’s largest lake.

The international tender for the bridge over Lake Mjøsa and 11km of associated roads has been won by a joint venture of Besix and Rizzani de Eccher, working with other companies including Norwegian contractor AF Gruppen, designer and consultant Multiconsult and architect Knut Selberg.

The project could start as early as August this year with the design and approval phases, followed by construction to be completed by the end of 2025.

The bridge is intended to be major landmark for the region. The joint venture’s proposal is based on the use of sustainable systems, including the extensive use of wood. Lake Mjøsa is the largest lake in Norway and also one of the deepest in Europe, with a depth of up to 80m at the project location. 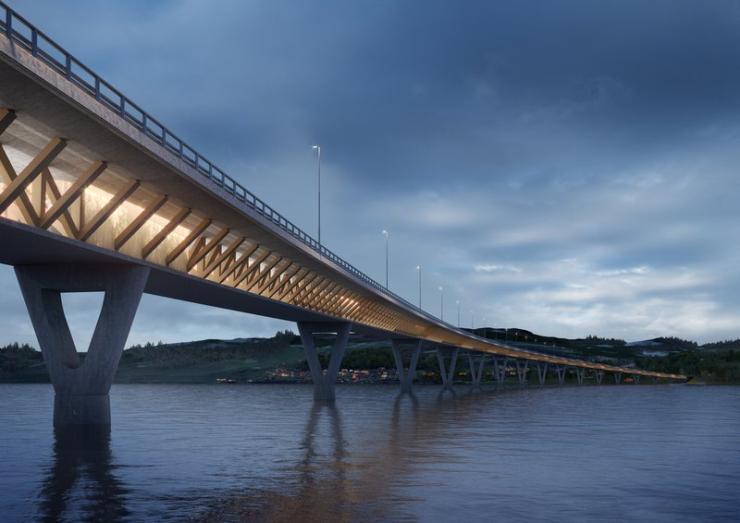 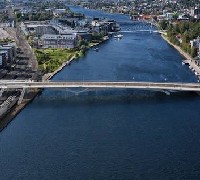