Contractors Webuild and Fincantieri have handed over the completed structure to the mayor of Genoa just 15 months after construction began.

The original structure, known as the Morandi Bridge or the Polcevera Viaduct, collapsed on 14th August 2018, killing 43 people.

Construction of its replacement took 420 days, from the laying of the first pier to the delivery of the bridge. Work has taken place 24 hours a day every day since the start - save for Christmas and a few days of bad weather. More than 1,000 people representing 40 trades worked in parallel at 20 work-fronts on site, even during the Covid-19 pandemic.

Nearly 330 companies from across Italy provided more than US$188 million in supplies and services for the construction of Genoa’s new bridge, representing nearly 80% of the value of the project.

Everyone who took part in the endeavour has their name engraved on a plaque, which was unveiled last week when the orchestra of the Accademia Nazionale di Santa Cecilia performed a concert at the bridge. The concert was dedicated to the victims of the collapsed Morandi Bridge as well as the engineers, technicians and all the businesses and institutions that took part in the construction of the bridge in record time. Attendees included the bridge’s architect Renzo Piano, Webuild chief executive Pietro Salini, Fincantieri general manager and consortium president Albetro Maestrini and local officials.

“This bridge is the dream of a lifetime,” said Salini. “We were able to do something beautiful. And we did it with heart – whatever profit that we might earn from this project will go to charity.”

The final days of work have seen the laying of the final layer of asphalt, the installation of signage and the setting up of the robotic system that will inspect the structure and allow for any preventive maintenance. On the ground, secondary work will continue and will not impact the use of the Saint George Bridge, said WeBuild. 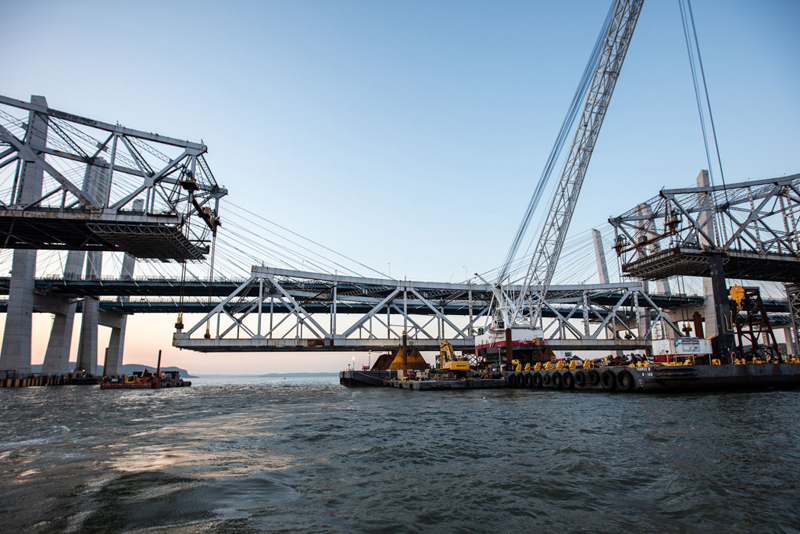 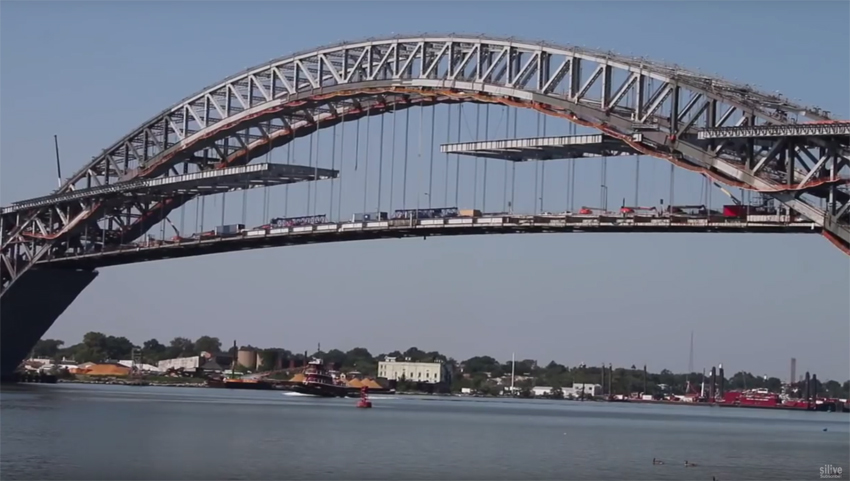