The project manager at Jacobs built a scale model of the Forth Bridge entirely out of Lego and is hoping to convince the company to add it to its official range.

The 2.4km-long Forth Bridge is widely recognised as the most famous of balanced cantilever bridges throughout the world. After realising that the structure was not available in Lego, Michael Dineen (pictured below) spent four months constructing a prototype with the hope of receiving the 10,000 supporting votes needed for Lego to consider making it an official product.

The 4.7m-long model, which is built to 1/352 scale due to the size of the Lego pieces, was recently displayed in Glasgow Central Station and was featured in a BBC documentary about the station (click here to see, relevant excerpts at 5 minutes 30 seconds, and again at 20 minutes - not available outside UK).

“During construction of the real bridge, engineers had to construct the arms on both sides of each tower at an equal rate, as an imbalance in the weight at either side would make the tower topple over. This is replicated in my model. Yet, once completed it is an absolutely solid structure,” explains Dineen on the Lego Ideas web page. “Every single element used in the design is an existing, official Lego part. I had to paint the pieces used for the bridge deck, the hinges and ball joints all in dark red.”

Due to the sheer scale of the bridge, and in order to submit an offering that is both practical to display at home but also fun to build, Dineen is proposing that each Lego box contain a third of the structure, namely a main tower, both sides of the balanced cantilever, two halves of the suspended section, the deck, and one small end tower. This, he explains, will enable budding bridge builders to construct any of the three sections of the bridge, which would each measure around 1.45m in length and 0.3m in height when complete. The whole structure could be built by purchasing three boxes.

At the time of writing the proposal had received nearly 4,000 votes. “I sincerely hope to achieve the 10,000 votes required in order for the Lego board to consider adding this STEM-inspired model to their shelves,” says Dineen.

Visitors to Bridges Scotland, which takes place at the SEC Glasgow on 2-3 December, can see the Lego model and find out more about the project. 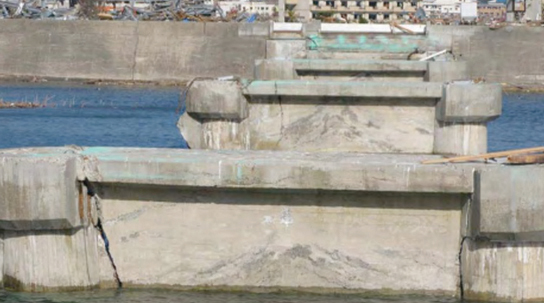