The USA’s Occupational Safety & Health Administration (OSHA) has blamed two contractors after a worker died while a bridge was being demolished.

The companies overstressed parts of structure over the Yellow River and failed to conduct proper engineering survey, OSHA’s investigators found.

The investigation has determined that the two companies failed to follow required safety standards that could have prevented a bridge collapse and spared the life of the 33-year-old worker on the demolition project in Covington on 19 October 2021.

OSHA said that B&D Concrete Cutting Inc of Atlanta and Georgia Bridge and Concrete LLC of Tucker did not conduct a proper engineering survey and, as the access road bridge over the Yellow River was being dismantled, an overstressed section of the bridge collapsed and fell into the river.

During the collapse, a concrete saw weighing more than 770kg struck and fatally injured the worker employed by B&D Concrete Cutting. A second B&D worker suffered injuries and was hospitalised.

U.S. Department of Labor Occupational Safety and Health Administration investigators cited B&D Concrete Cutting Inc and Georgia Bridge and Concrete LLC – the project’s prime contractor – for not ensuring a competent person had performed an engineering survey before allowing workers to begin the dismantling project. In addition, company personnel did not ensure procedures were in place to prevent structural members from being overstressed during dismantling operations. This failure exposed employees to fall and struck-by hazards.

“If the employers had conducted a proper survey on this highly technical project as required, the tragic loss of one worker and serious injuries to another may not have happened,” said Joshua Turner, OSHA area office director in Atlanta-East. “Established safety standards exist to ensure workers get home safely and don’t leave families, friends and communities to grieve a preventable fatality.”

OSHA also cited Georgia Bridge and Concrete for failing to keep a fire extinguisher within the required distance of two equipment refuelling stations.

The agency proposed penalties of US$31,283 for Georgia Bridge and Concrete and US$25,669 for B&D Concrete Cutting.

The companies have 15 business days from receipt of the citations and penalties to comply, request an informal conference with OSHA, or contest the findings before the independent Occupational Safety & Health Review Commission. 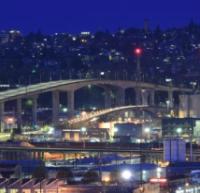 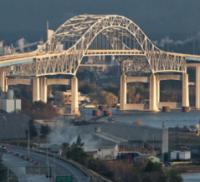 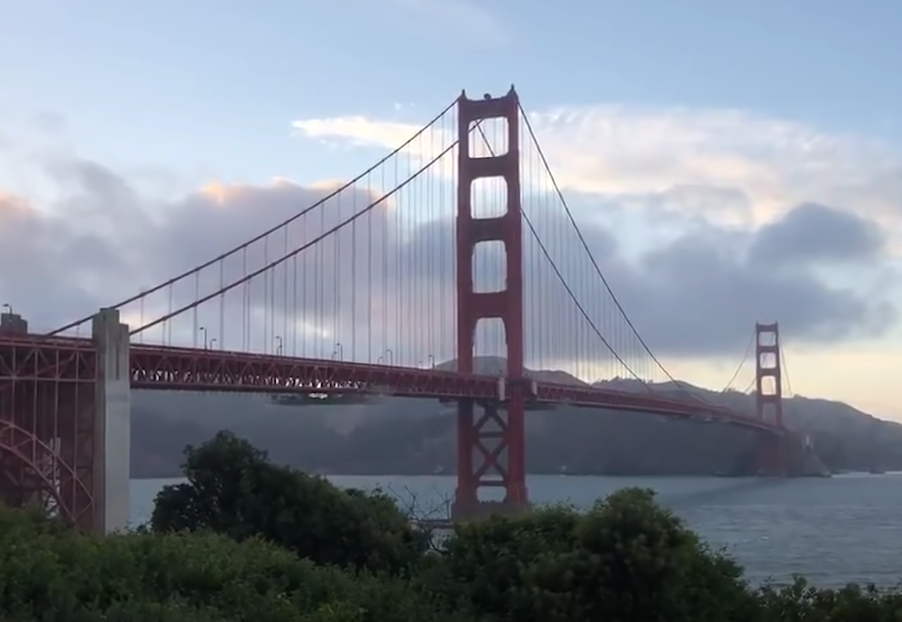 Hunt set to start for designer of new Padanaram Bridge