A contract worth almost US$23 million has been awarded for a four-year project to repaint the steelwork of Scotland’s Erskine Bridge.

Spencer Group has been appointed by Transport Scotland to carry out an extensive programme of maintenance painting on the 1.3km-long bridge. Work will be delivered in four phases, starting with the provision of specialist temporary access. This will be followed by surveying and inspection of the existing steelwork, then repairs followed by stripping off paint layers and applying new coats of paint.

Spencer Group's teams will apply 46,000 litres of paint, working on every part of the structure’s steelwork, from the bridge deck, 60m from the river below, to the towers a further 40m above. In all, 60,000m2 of the structure are to be painted. The works will also involve the refurbishment the bridge’s footpaths and removal of redundant gas mains. During abrasive blasting processes and spray painting, sections of the bridge will be wrapped in a high-strength tent that will capture all the residue. 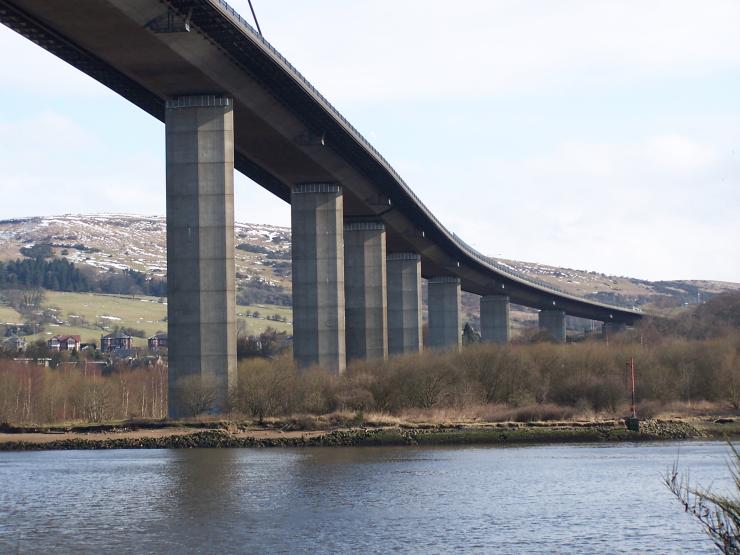 The cable-stayed bridge opened in 1971 was last year awarded Category A status by Historic Environment Scotland. Spencer Group has carried out a series of projects on the crossing, dating back almost 20 years, including designing, installing and maintaining four under-deck gantries to allow year-round access for maintenance and repairs. The latest project follows works to inspect and recoat the stay cables. 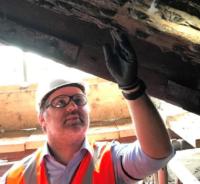 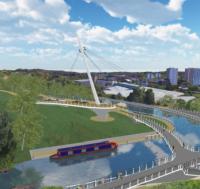