Most of the new funding earmarked for bridge repair and reconstruction in the 2017 fiscal year budget will be spent on the Queensboro Bridge, where US$244 million has been allocated for replacing the deck and alleviating stress on structural components that are over a century old. The five-span cantilever truss structure opened to traffic in 1909. 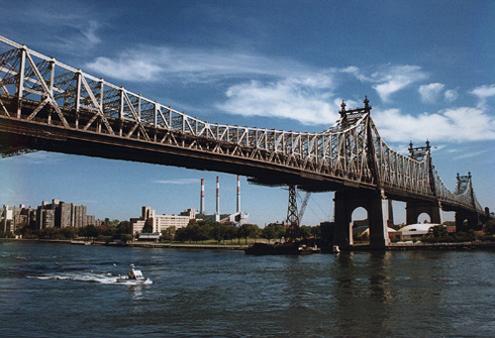 A further US$32 million has been allocated for ongoing structural rehabilitation of the Brooklyn and Manhattan bridges. 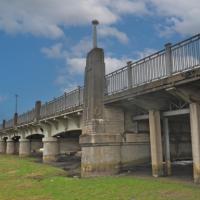