San Francisco’s Golden Gate Bridge has long been an iconic structure that people flock to see, but now it is also something people can hear.

Bridge users and Bay Area residents up to 5km away have reported and recorded an eerie humming emanating from the structure during periods of high wind.

This is the result of a wind retrofit project that has seen the replacement of much of the bridge’s west guard rail. The slats on the new railing are much thinner than on the old one, which means air can flow more freely across the bridge, making it more resilient to wind.

They also produce the hum, which the Golden Gate Bridge, Highway and Transportation District says was expected following wind tunnel tests of the new design; however, recent strong winds have dialled up the volume of the sound, causing irritation among some locals. 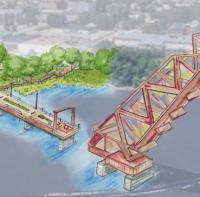 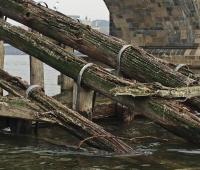 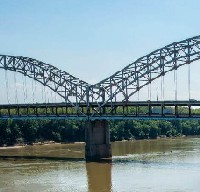