Highways England has announced that a deteriorating historic bridge in Oxfordshire is to be restored - and that local residents have already helped by cleaning 3,000 old bricks for the project.

The bridge was built in the mid-19th century as part of the Princes Risborough to Oxford line and was in use until the 1960s when a decline in passengers led to a decommissioning of the route. Highways England said that restoration of the railway bridge in Horspath will ensure continued use for local residents, whilst preserving an important piece of British heritage. 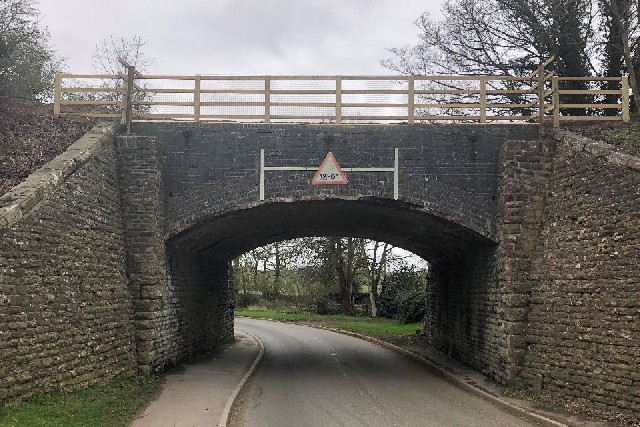 Recent surveys revealed a number of structural concerns, including the ongoing deterioration of the bridge parapets. The damage worsened over time and the bridge continued to lean and fracture, which led the team to remove the parapets and close the bridge in February due to safety concerns.

With this work now complete, the Highways England Historic Railways Estate and Oxfordshire County Council have teamed up to plan a complete renovation of the bridge and restore the parapets using the original bricks that were taken down as part of the emergency work.

Matthew Irwin, Highways England historical railways estate civil engineer, said: “We are delighted that this work has been confirmed and we will soon set about restoring the bridge for the residents of Horspath to enjoy in the future. We have been and will continue to work closely with the local community are looking forward to starting the work as soon as we can.”

Chairman of Horspath Parish Council Peter Dobson added: “Horspath Bridge has been a very important asset to the village for many years and the residents of Horspath value its presence as a wild life corridor, aid to traffic calming and part of Horspath’s history as identified in the 2003 bridge enquiry which was found in Horspath’s favour. We all now look forward to the bridge being refurbished and remaining part of the village for many years to come.”

Paul Fermer, Oxfordshire County Council’s assistant director of community operations, said: “The project to restore the bridge has attracted huge interest from the residents of Horspath who volunteered the painstaking job of cleaning up and repairing the 3,000 old bricks which were removed under the supervision of fellow resident Spencer Timmo. Spencer has been working with the residents of Horspath over recent weeks to clean and repair the bricks. These will be re-used as part of the refurbishment.”

Restoration work on the bridge will include removing any vegetation and root access that is causing damage, as well as work on the bridge itself, including repairs to the joints, arches and arch rings. Work is expected to start later this year. 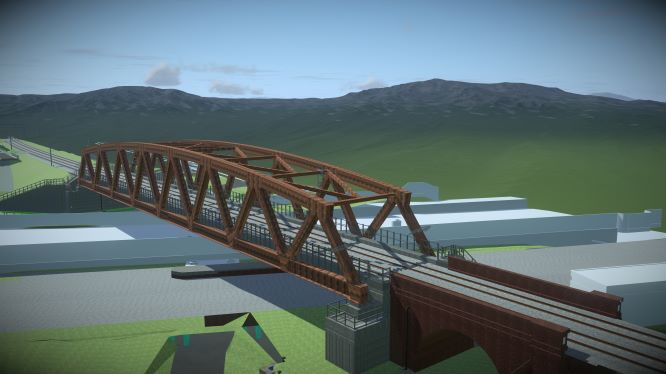