The contractor has been chosen for the construction of a new footbridge to replace one that collapsed in 2017 in the Czech capital Prague.

Vinci subsidiary SMP CZ submitted the winning bid of approximately US$5.3 million for the new Troja bridge, which is expected to be open by the end of next year. The city received eight bids from potential contractors.

The original bridge, which was built in the 1980s, collapsed in December 2017, injuring four people (link opens in new tab).

A priority in the design of the new bridge has been to avoid the potential for corrosion. which led to the collapse of the earlier structure. The new bridge is designed to provide easy access to the steel reinforcement to enable its condition to be checked. 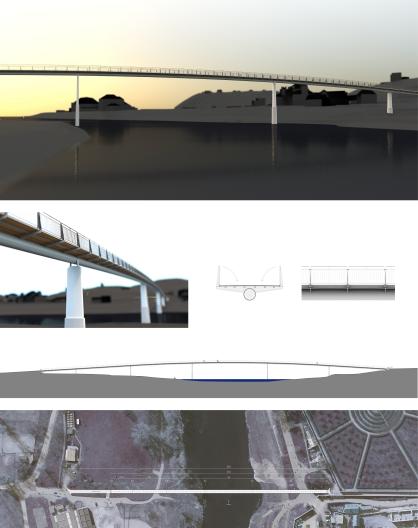 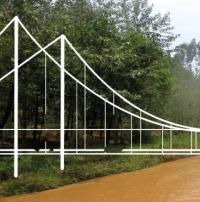 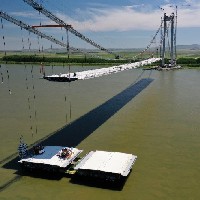