The US state of Florida has announced three major transportation projects in the Tampa area, including upgrades to the Howard Frankland Bridge.

Governor Ron DeSantis announced plans for improvements to the bridge and to the Westshore Interchange and the I-275, I-4 Interchange. “The Tampa region is growing exponentially, and it’s important that we support that growth with strong infrastructure,” he said.

The Howard Frankland Bridge was built in 1959 as a connection between Pinellas and Hillsborough counties. Florida Department of Transportation is improving the bridge and adding capacity to modernise the connection and support the regional economy. 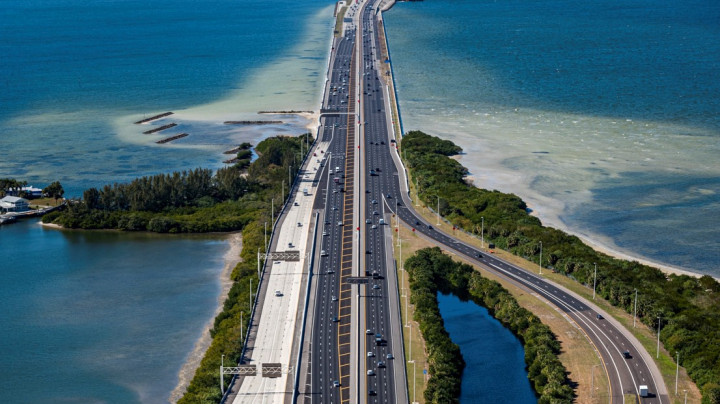 The early phases of the modernisation of the Westshore Interchange represent over US$560 million in direct investment in the local economy; future phases will take the investment to more than US$1.2 billion.

Upgrading the downtown Tampa Interchange between I-275 and I-4 involves an investment of more than US$150 million.

Work to start on US$43-million renovation of Connecticut bridge 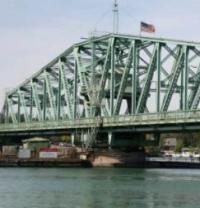 Work to start on US$43-million renovation of Connecticut bridge