The suspension bridge with the world’s longest span opens today in Turkey. 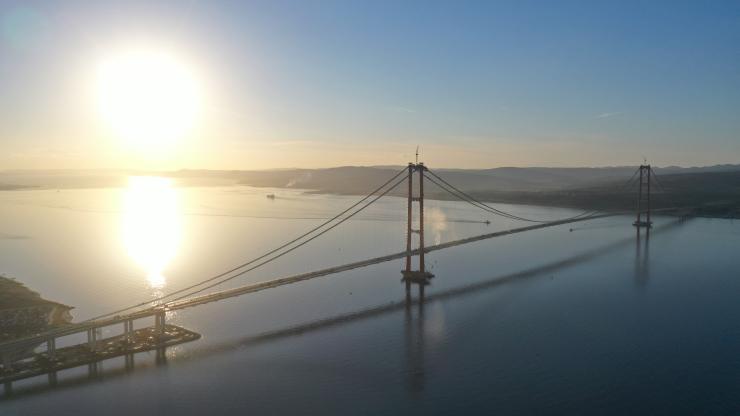 Above: Photo supplied by Limak

The new bridge is also claimed to be the tallest suspension bridge in the world, with a peak of 334m.

The length of the main span symbolises the 100th anniversary of the Republic of Turkey, while the tower height of 318m above sea level symbolises the Çanakkale Naval Victory on 18th March 1915 - a critical date in the Turkish nation’s battle for independence. 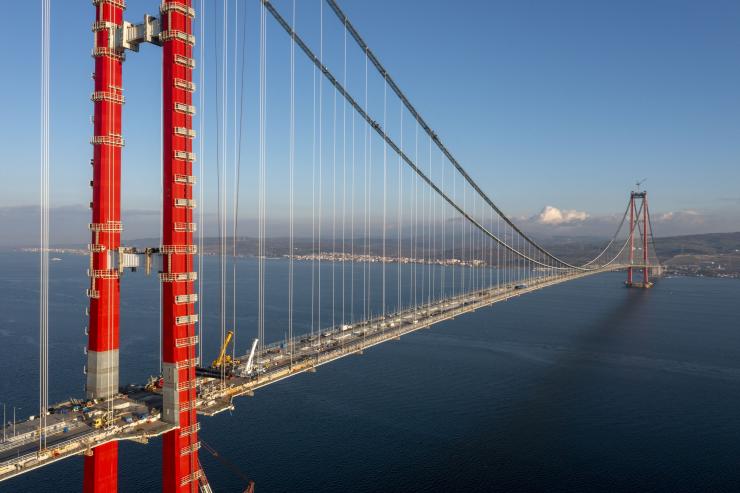 Above: Photo supplied by Limak

The Turkish Ministry of Transport & Infrastructure’s General Directorate of Highways (KGM) is the client for the public-private partnership scheme. Cowi designed the bridge, with independent design verification conducted by Arup and AAS-Jakobsen.

Limak Group chairwoman Ebru Özdemir said: “Speaking on behalf of Limak, I feel incredibly proud of this engineering achievement. Not only will the Çanakkale 1915 Bridge make travelling and commuting much easier, it will also act as a symbol of the unity between East and West for future generations.”

Construction took four years and the total investment cost is about US$2.8 billion.

An orthotropic steel deck with twin box girder sections was chosen for its high wind resistance.

The bridge over the Sea of Marmara has been built to slash travel times across the Çanakkale Strait from up to five hours to just a few minutes. 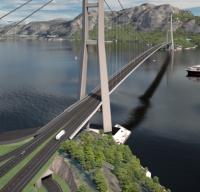