The budget has allocated US$341 million for replacement of the Bridgewater Bridge as part of a US$18.3 billion commitment for new major transport projects and initiatives.

Tasmania’s government welcomed the federal funding towards the US$430 million replacement of the existing lift bridge and causeway, which opened in 1946. The bridge is a fundamental part of the National Land Transport Network in Southern Tasmania, linking the Midland and Brooker Highways. It is also a major entry point to Hobart’s northern suburbs. 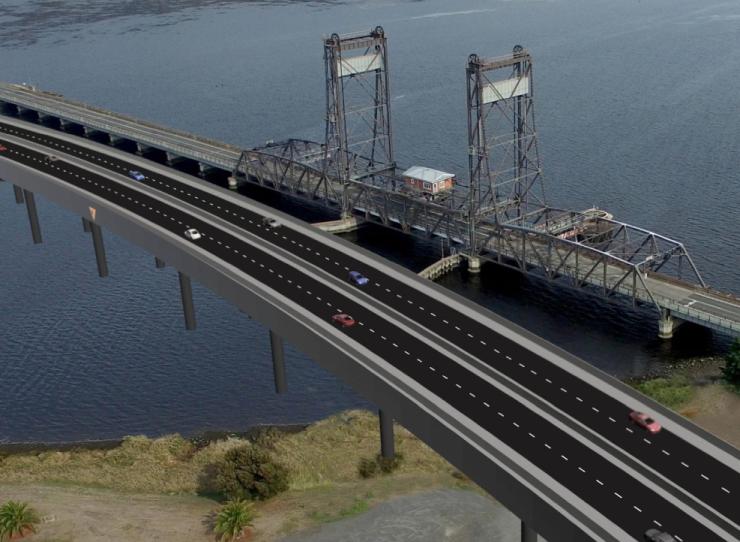 A review carried out in 2016 for the Tasmanian government by consultant Johnstone McGee & Gandy identified four plausible options. The preferred choice is a precast concrete beam bridge with spans of approximately 35m and a maximum navigable height of 16.2m.