Bridge replacement gets under way for Australian tunnel scheme

A bridge is being demolished and replaced as part of the West Gate Tunnel project in Australia.

The project has begun widening the West Gate Freeway from eight to 12 lanes and rebuilding a section of the Grieve Parade bridge. 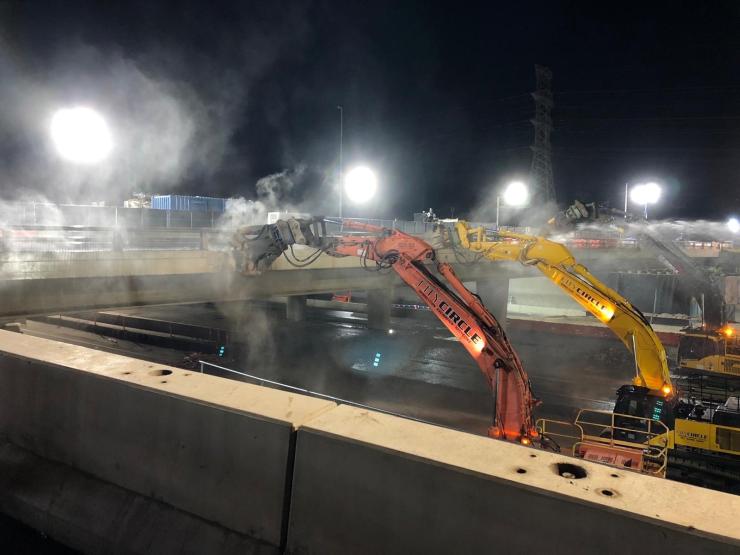 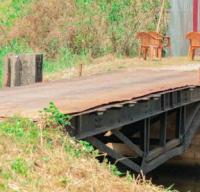