The event will be broadcast live on Italian state television channel RAI 3 and pay tribute to the Liguria region, which experienced the tragic collapse of the original bridge in August 2018.

Organised by Webuild (Salini Impregilo) and Fincantieri – the companies that formed the PerGenova JV behind the fast-tracked project –  the concert will comprise the music of Ludwig van Beethoven performed by the Accademia Nazionale di Santa Cecilia and conducted by Antonio Pappano. 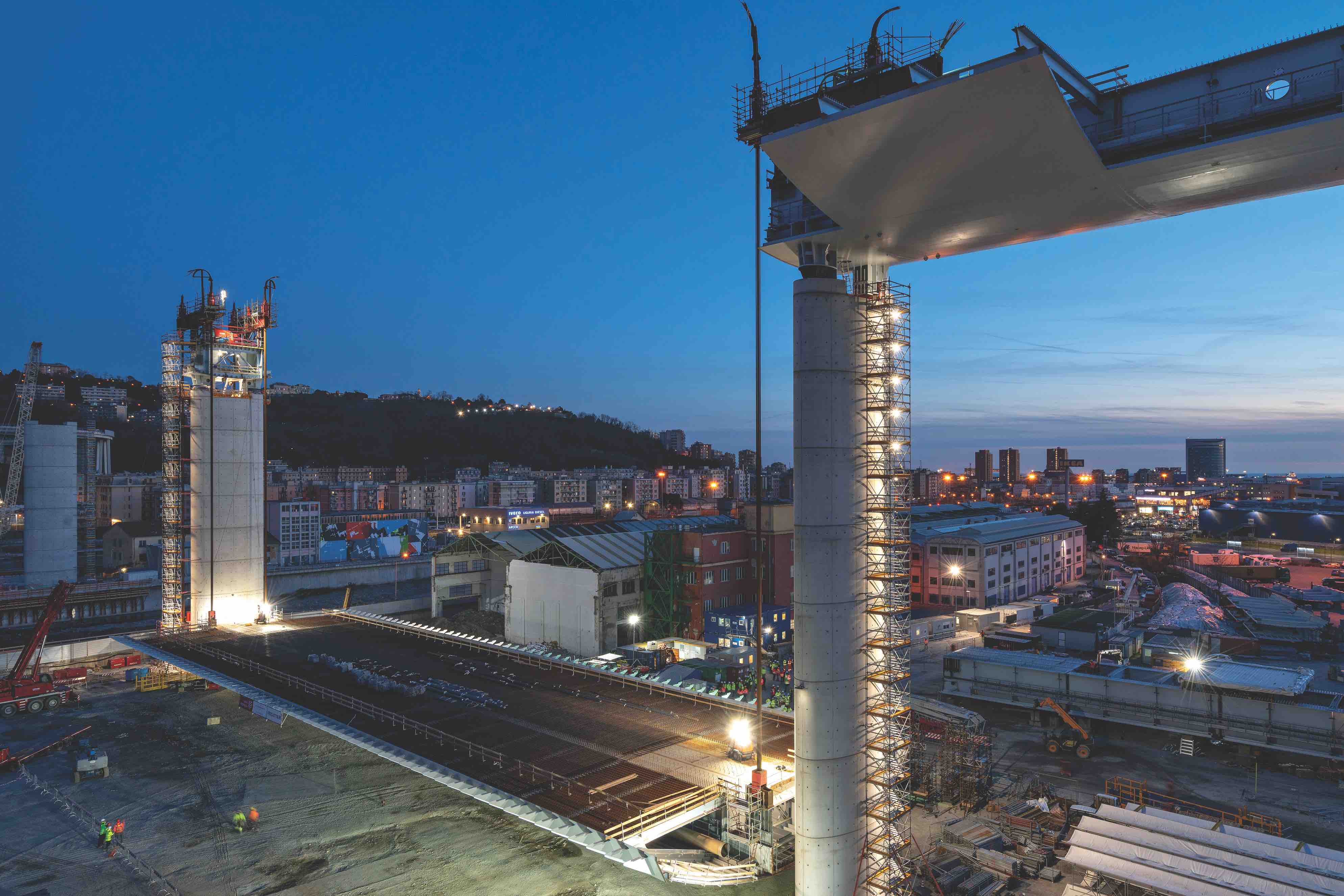