PCL Constructors has at last been able to begin work on the replacement of the Bonner Bridge, almost five years after being awarded the contract.

PCL Constructors has at last been able to begin work on the replacement of the Bonner Bridge, almost five years after being awarded the contract.

The contractor began preliminary construction work yesterday for the US$246 million project in the US state of North Carolina. The scheme had been stalled by legal challenges, which were resolved last year (link opens in new tab).

The main work will get now under way next month for the new 5.6km bridge, which is being built just west of the existing crossing.

The Herbert C Bonner Bridge in Dare County opened in 1963 and provides the only highway connection between Hatteras Island and mainland North Carolina. Its replacement is designed to reduce future dredging needs while also serving navigation needs and allowing natural channel movement.

PCL Constructors and HDR Engineering were appointed in June 2011 to carry out the design-build contract for North Carolina Department of Transportation (link opens in new tab).

The preliminary work beginning this week is taking place at southern end of the bridge site and involves installing erosion control measures, clearing vegetation and making preparations for a change in traffic arrangements.

The bridge is due to open to traffic in late 2018. 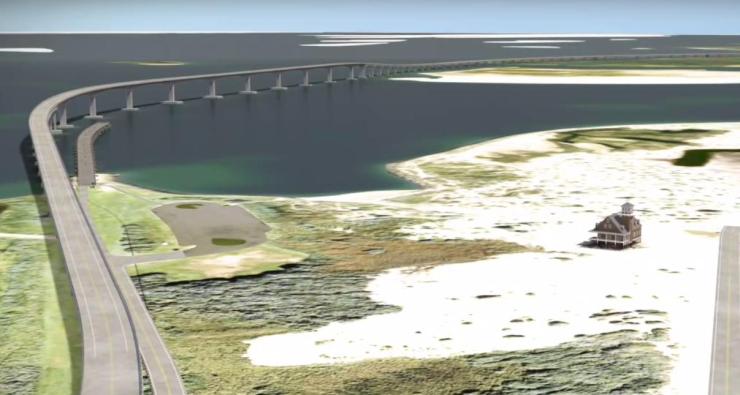 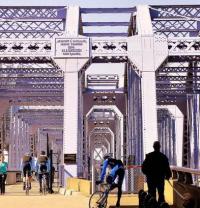 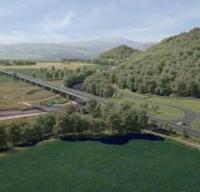