A US$232 million construction contract has been awarded for the replacement of a bascule bridge in Bronx County in the US state of New York.

The project to replace the Unionport Bridge has been won by a joint venture of Salini Impregilo’s US subsidiary Lane Construction and Schiavone Construction.

The contract, which is the first to be won by Lane in the New York City area, involves the replacement of the bridge that carries the Bruckner Expressway across Westchester Creek. Traffic flow over the bridge is put at between 50,000 and 60,000 vehicles a day.

Construction of the new bridge will be carried out in 10 stages over a period of 48 months. The joint venture has to keep open both the expressway and the waterway during construction. This will entail building two temporary bridges and erecting the final bascule span in an open position. 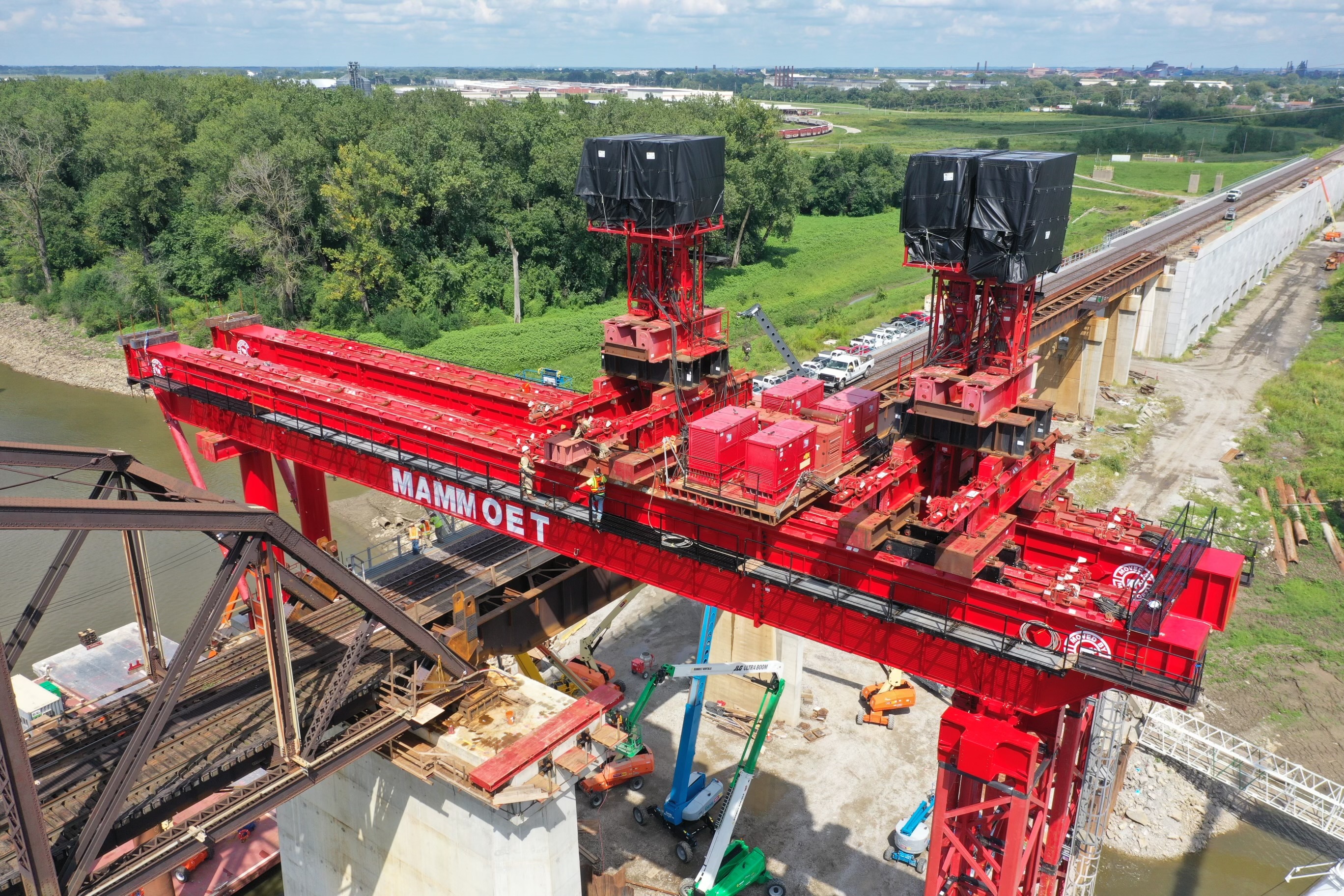 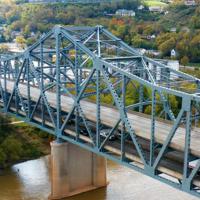