An emergency bridge repair contract has been awarded for the replacement of joints on the M62 Ouse Bridge in Yorkshire, England.

Winvic has been awarded the contract under National Highways’ new Scheme Delivery Framework (SDF). It has already carried out temporary repairs on the structure after routine investigations identified a partial failure of a joint on the eastbound carriageway.

The structure is between junctions 36 and 37 of the M62 motorway near Goole and Howden. 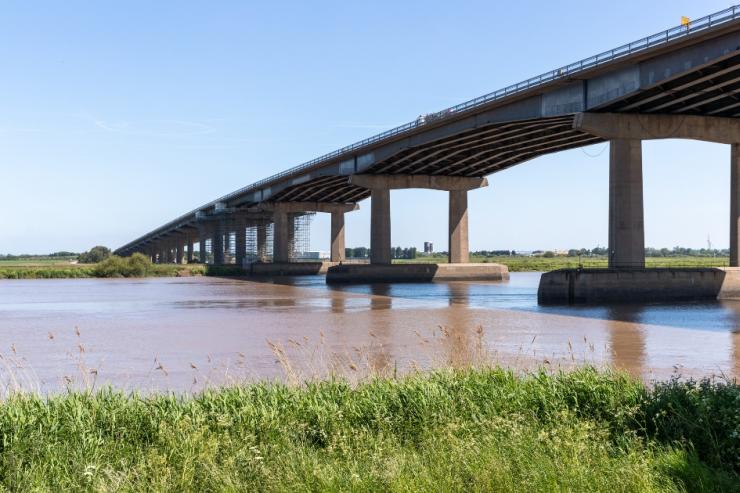 Initial investigations showed that increased vibration from traffic had started to damage the concrete under lane three and the joint. A contraflow was immediately put into place, reducing traffic on the eastbound carriage to one lane, to allow temporary works to begin. Winvic installed temporary metal bridging plates across parts of the eastbound carriageway.

Winvic is working with a number of other National Highways project partners. Jacobs is designing the repairs and traffic management is being led by Amey. Winvic, along with specialist contractor VSL, is heading the joint repair and replacement.

Together the companies are working on the design process required to replace all eight joints across both carriageways. The bridging plates have been installed over the damaged joints as a temporary mitigation measure, and a second set will be added this autumn. The two most critically damaged joints on the eastbound carriageway will be replaced by spring 2023 and the project is due to be fully complete in autumn 2023.

Winvic won its place on the National Highways SDF in September, along with 49 other contractors. Together they will deliver US$4 billion of road renewal works on England’s motorways and trunk roads over the next six years.

Rob Cook, Winvic’s director of civils and infrastructure, said: “We have been working hard with National Highways and the Yorkshire North East region to mobilise the Scheme Delivery Framework since we were awarded our place on it in September, so we were able to mobilise rapidly on this project on the M62 Ouse Bridge to begin the necessary immediate temporary works. We put multiple interfaces in place with the National Highway team and the other project partners, so we could work as one team, towards one goal with safety as the ultimate priority.

“The surfacing and bridging plate works have met programme expectations, meaning road users have been able to go back to using multiple carriageways and the programme is in place to install more plates this autumn; while the priority always must be safety, it’s also crucial that disruptions to people’s journeys is minimised as quickly as possible and negate the need for full road closures as much as possible. Once the permanent solution has been fully designed and fabricated, we will undertake these permanent works, facilitating the long-term safe use of the Ouse Bridge.” 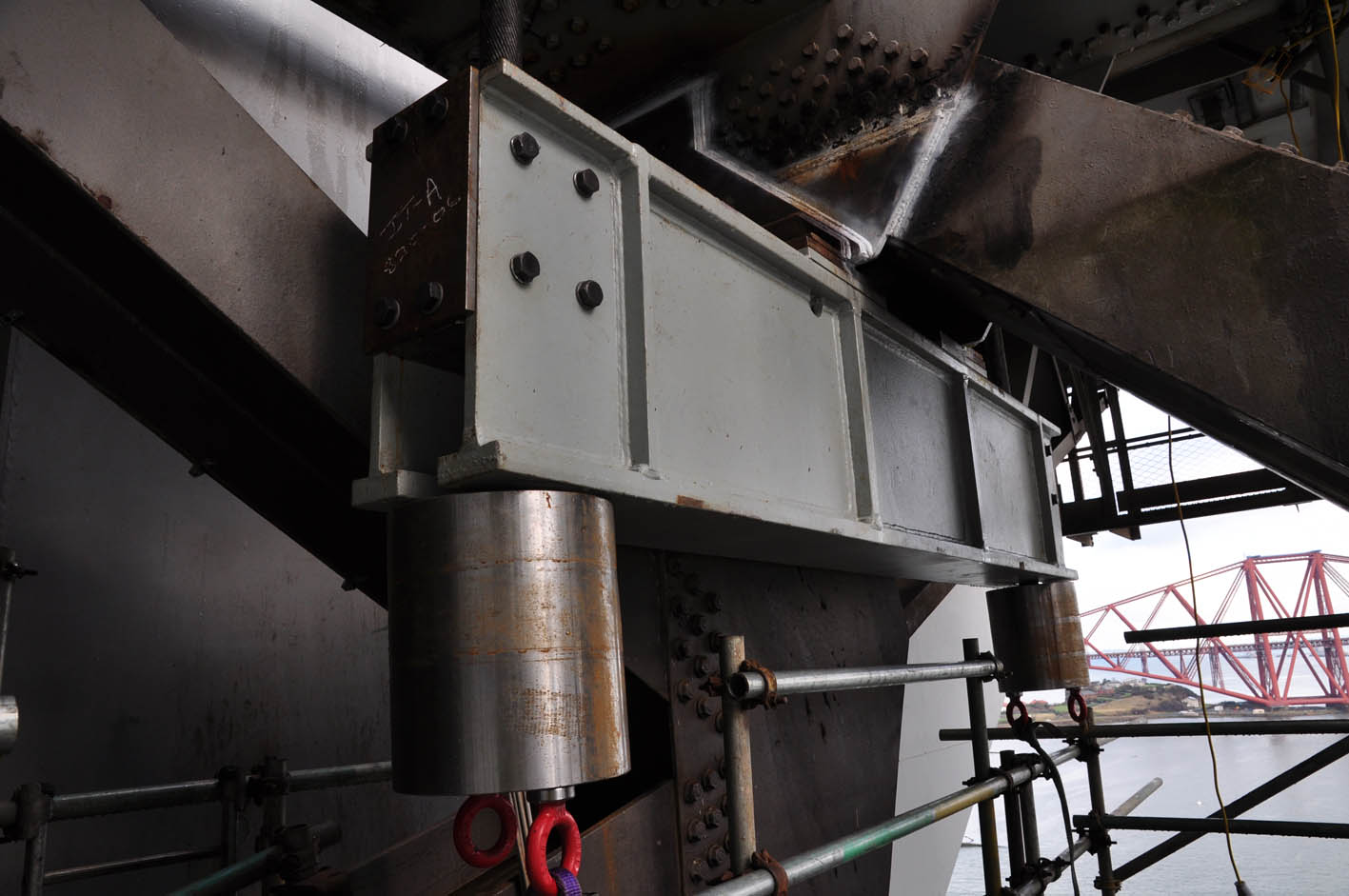