The Missouri Highways & Transportation Commission has selected the design-build team for the replacement of 31 bridges in the north of the US state.

The team is made up of Lehman Construction and Wilson & Co Engineers & Architects. Four other teams had also been invited to develop their proposals on the project: Capital – HDR; Clarkson - Burns & McDonnell; Emery Sapp & Sons – Parsons; and OCCI – Benesch.

The project will replace deficient bridges that are weight-restricted, in poor condition, on timber piles or have only one-lane but carry two-way traffic. The 31 bridges will be replaced over the next two and a half years through the Fixing Access to Rural Missouri (Farm) programme. The oldest bridge to be replaced is on Route A in Worth County and was built in 1930. The average age of the bridges is 80 years.

Replacement was made possible by the receipt of a US$20.7 million federal grant under the Federal Highway Administration’s Competitive Highway Bridge Program.

“We were very pleased with the proposals submitted by these teams and are ready to make improvements on the transportation system in these rural areas,” said Missouri Department of Transportation project director Jeff Gander.

The next step in the design-build process is for Lehman-Wilson to fine-tune its design plans on the first set of bridges to be replaced. “We expect construction to begin later this fall,” Gander said, “and, depending on the level of winter we have, it is possible we could work straight through.” 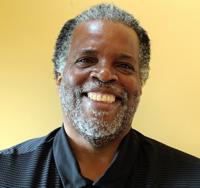 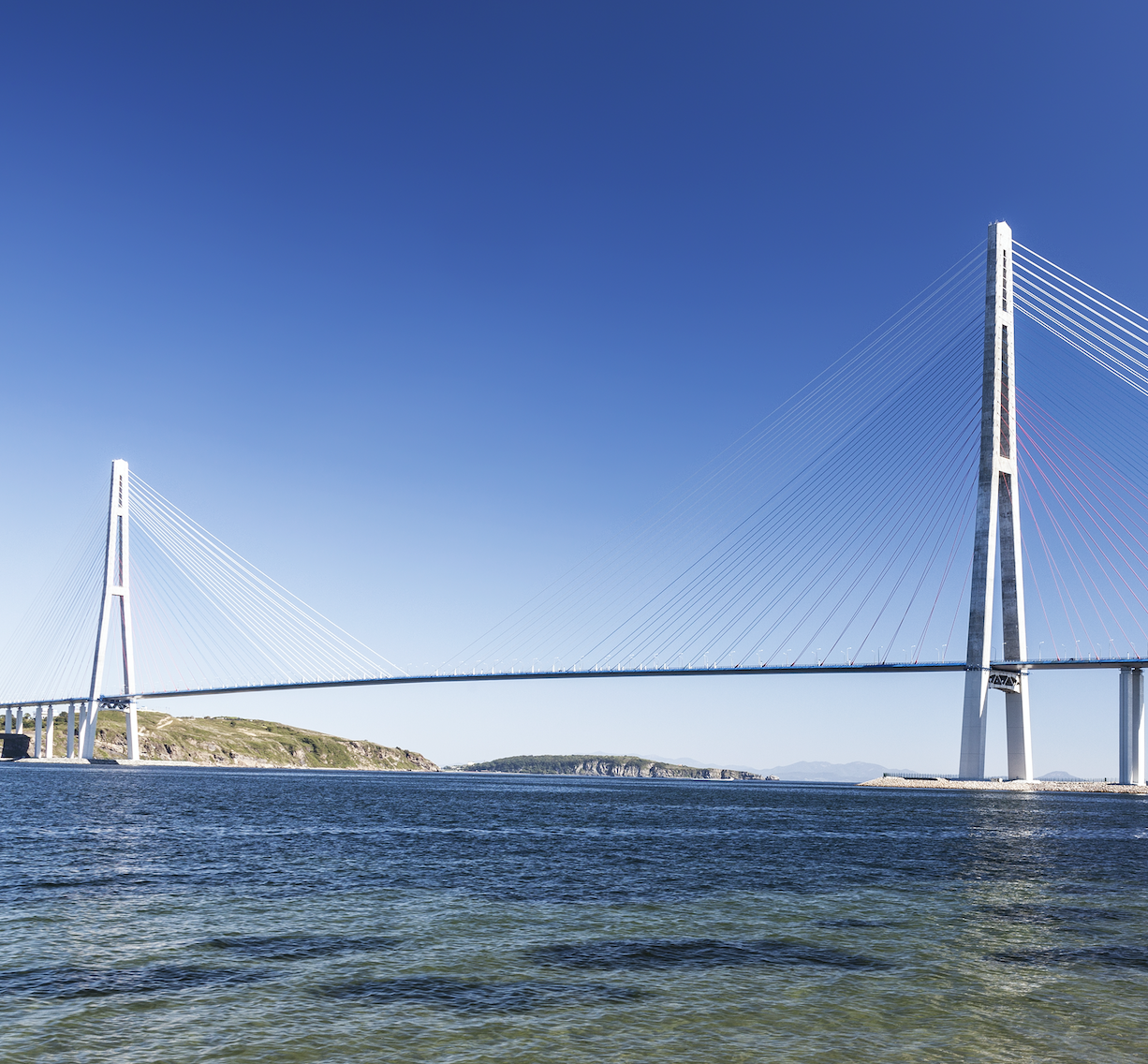