A new tourist attraction featuring a network of elevated walkways is to be built on the banks of the River Foyle in Northern Ireland.

Eden Project Foyle was officially launched this week with the release of new artist’s impressions of the scheme. A charitable trust, the Foyle River Gardens, will own the project, which will be operated in partnership with the Eden Project, the landmark attraction in Cornwall, England.

The Foyle project is aimed at transforming the river banks and linking the Boom Hall and Brook Hall estates in Derry, as well as giving public access to previously inaccessible land. Eden Project International and Foyle River Gardens estimate that the project will cost US$87 million and that it will open in summer 2023, with construction beginning in the next 18 months.

A building inspired by Neolithic architecture will be project’s centrepiece; the plans also include walled gardens, tree-top and floating walkways, a water activity centre and play areas. 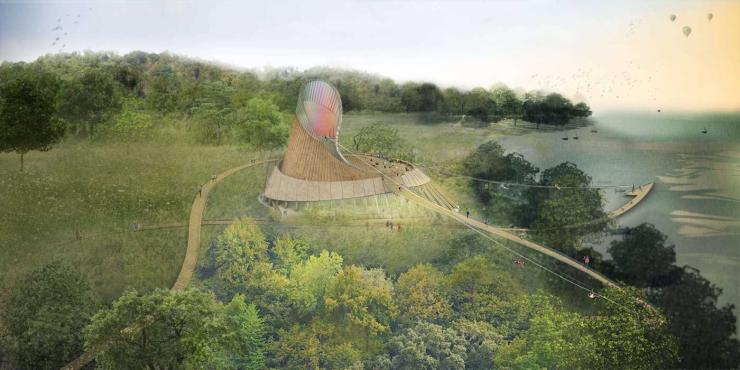 The 100ha site includes 2.5km of the River Foyle’s bank. Visitors would be able to walk on the building’s roof and take zipwires down to the walkways. The structure would be nestled within the trees and inspired by the forest, with a timber and thatch construction.

Paris gets tough on 'love locks' 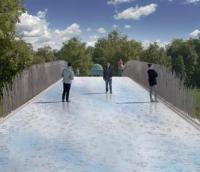 Paris gets tough on 'love locks'