Entries for the Footbridge Awards 2011, which is organised and sponsored by Bridge design & engineering magazine, are now closed. 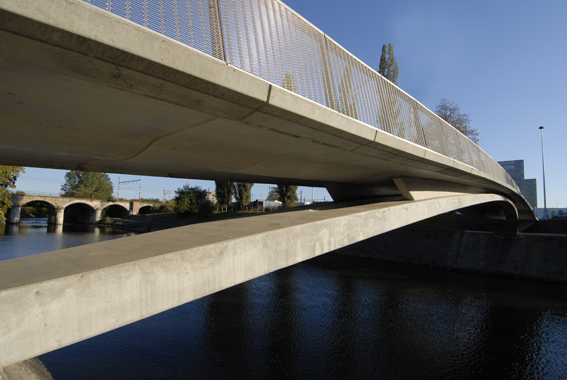 The awards will be presented at the Footbridge 2011 conference in Wroclaw, Poland on 6 July 2011. For further information on the conference please visit www.footbridge2011.pwr.wroc.pl

Up to SIX awards will be made in total.

There are two main categories - aesthetics and technology - and each is subdivided into three categories depending on the size of the maximum clear span of the structure.

The awards will be judged by Helena Russell, Wasoodev Hoorpah, Richard Fish and Anna Lenda. 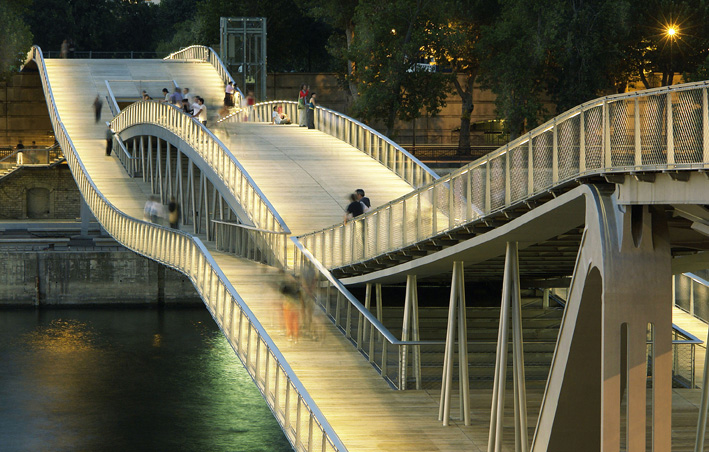 We have received entries from 55 different projects, covering a broad spectrum of footbridge types, lengths and geographical locations.

The shortlist will be announced during April, by email to the contact details of those nominated on each entry form, and also on the website.

The second judging round will then take place, with the winners being announced at the Footbridge 2011  on 6 July. To register for the conference, please visit www.footbridge2011.pwr.wroc.pl/awards.html 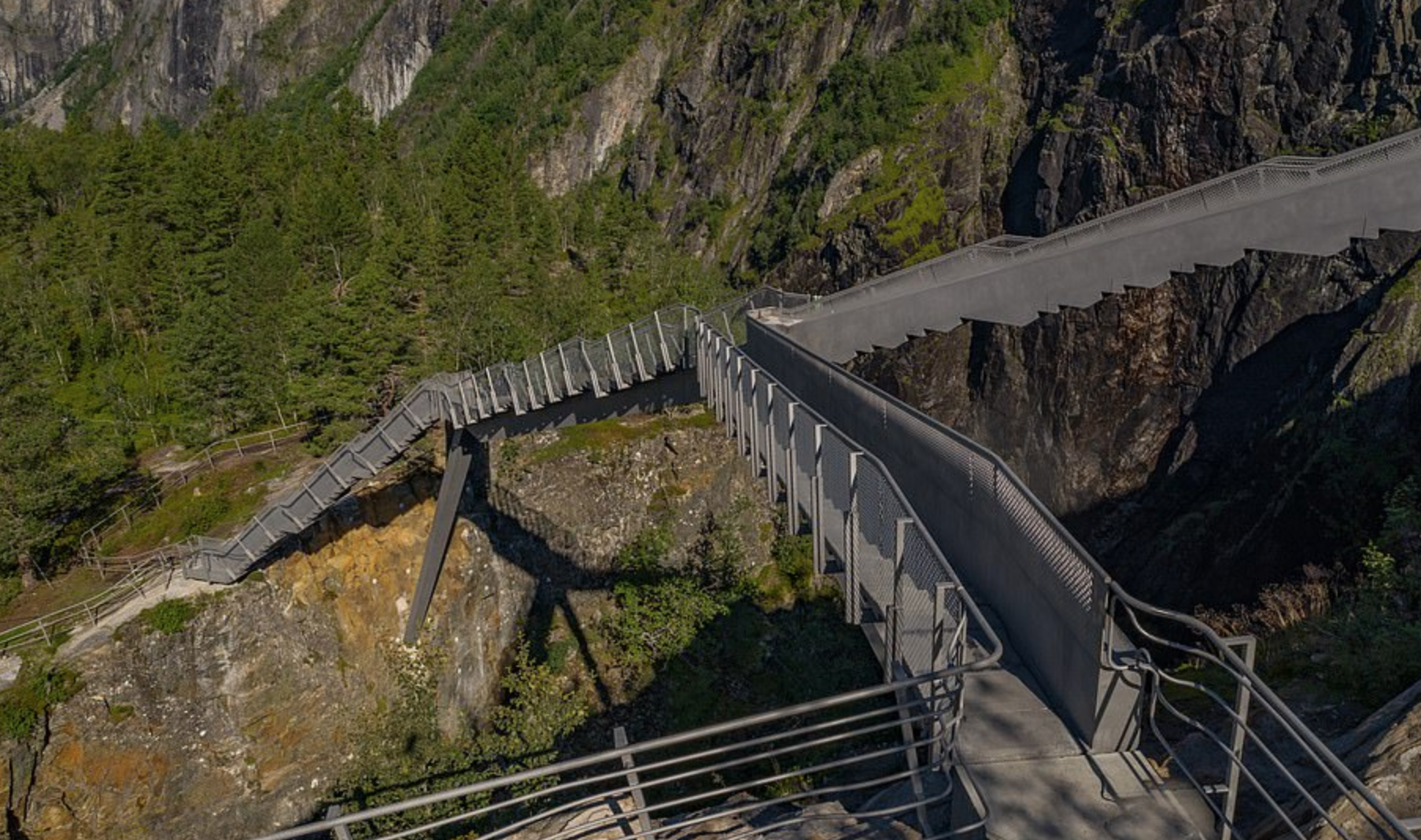 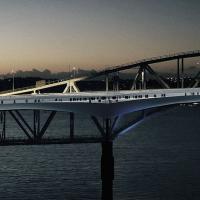