The governor of the US state of New York has announced a record US$32.8 billion for transport infrastructure as part of her budget for the next financial year.

Kathy Hochul’s new five-year Department of Transportation capital plan will fund new major projects such as the Livingston Avenue Bridge in Albany as well as making record levels of investment in local road and bridge programmes. It also increases the existing Bridge-NY Program by US$1 billion.

The adoption of the new capital plan represents a US$9.4 billion (40.2%) increase over the prior five-year plan period.

“The adoption of this extraordinary capital plan sends a strong signal that New York is building back stronger than ever from the depths of the pandemic,” said Hochul. “With this blueprint, we will give communities the infrastructure they need to unleash their full potential, enhancing connectivity, supporting transportation alternatives, and correcting the injustices of the past.”

Replacement of the Livingston Avenue Railroad Bridge is one of the transportation plan's major projects. The plan includes up to US$400 million to replace the existing, Civil War-era bridge with a new structure capable of supporting higher-speed passenger rail, freight rail, maritime transport and bicycle-pedestrian access. 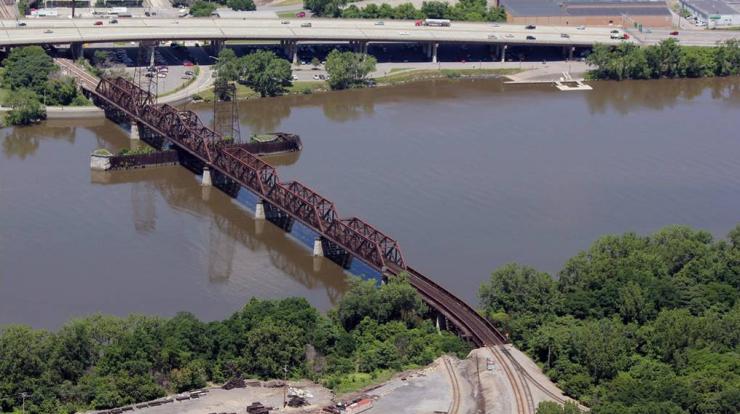