The Norwegian Public Roads Administration has chosen the winner from the two teams bidding for its largest contract to date.

The Sotra Connection project includes a suspension bridge that will be 30m wide and 900m long with towers 114m high. There will also be a total of 12.5km of tunnels, 19 road and pedestrian underpasses, 23 tunnel portals, 22 other bridges and viaducts and 14km of pedestrian and bicycle paths.

The winning team is Sotra Link, which is owned by three international companies: Australian investment bank Macquarie Group (70%), South Korean civil engineering company SK Ecoplant (20%) and Italian group Webuild (10%). Webuild will also be involved on the construction side; it has a 35% stake in the consortium that will be responsible for the design and construction of the project. Pini from Switzerland, FCC from Spain and Intertoll from Hungary are also involved in the implementation. Companies working on the design include Norconsult and Multiconsult.

The public-private partnership (PPP) project being awarded to Sotra Link has a value of US$2.28 billion. Sotra Link will finance, build, operate and maintain the road system for 25 years after the opening to traffic in 2027.

The Norwegian Public Roads Administration has picked the Sotra Link consortium as having the best price-quality ratio. It was in competition with ITIAS.

Project manager Arve Tjønn Rinde said that the bidding process with the two bidders has been very constructive.

In addition, Norwegian contractors, material suppliers and subcontractors are being brought into the project. “Such a large project has an enormous need for local and national contributors in project implementation,” said Rinde. “As we see it, Sotra Link has done a very good job and established a close collaboration with several local contributors.”

When the Norwegian Public Roads Administration received the final offers for the contract at the beginning of August, it became clear that none of the offers were within the budget. An increase will be sought from the Norwegian parliament, Storting.  The cost increase is mainly due to challenges associated with increased raw material prices through the pandemic. 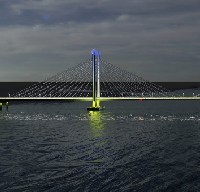 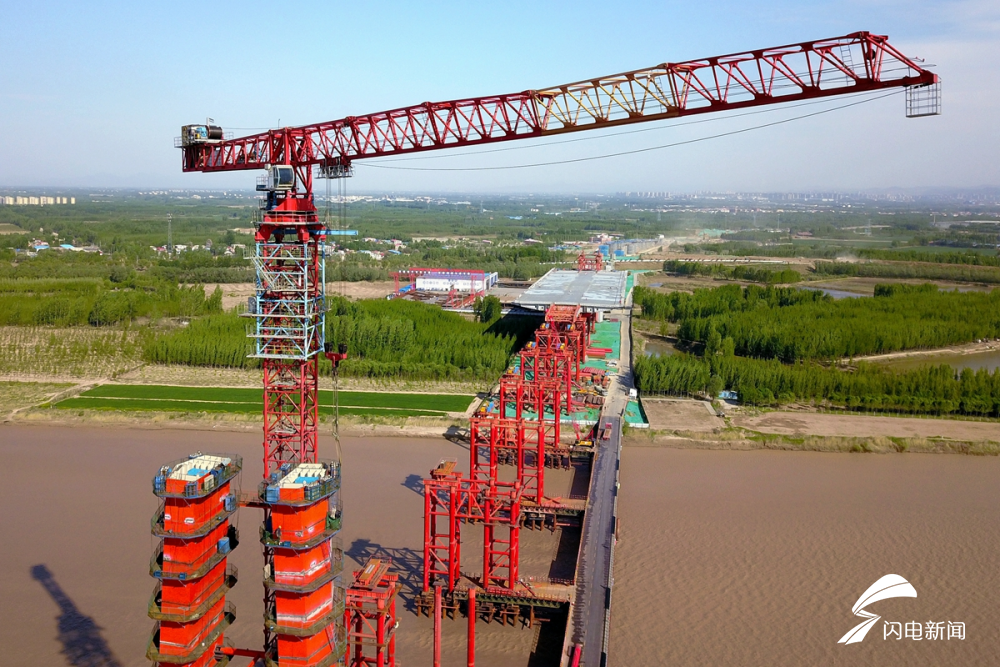