Planners in the district of Eden in Cumbria, England, have refused retrospective planning permission for the infilling of the arch of a 160-year-old bridge. 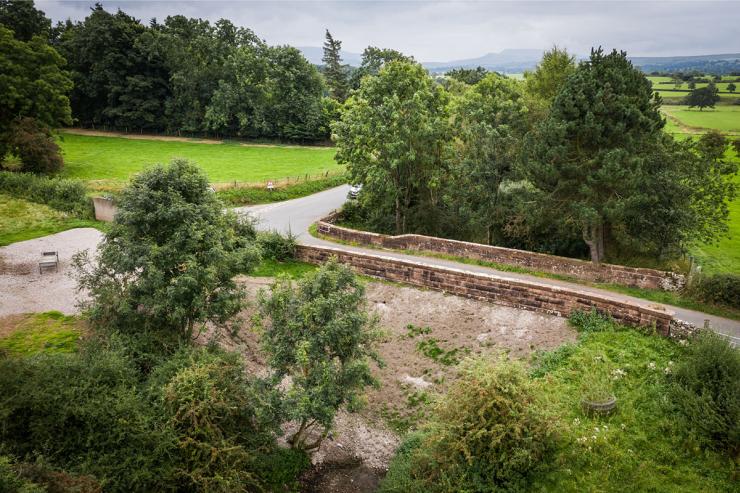 Above: There were hundreds of objections to the infilling, including by the organisation HRE Group

The 8.45m single-span sandstone masonry arch bridge dates from around 1862 and is located to the west of the village of Great Musgrave, north of Kirkby Stephen. It carries the B6259 over the disused former railway track bed of the Eden Valley Railway line, a branch line of the former North Eastern Railway.

The retrospective planning application by National Highways described the work as “infilling of a road (B2695) bridge over the former Eden Valley Railway with structural fill and foamed concrete to ensure its long-term stability”.

A report was prepared by council officers and submitted to the committee. It recommended refusal, saying: “The proposal results in considerable harm to the visual appearance of the bridge as a single span arch structure and fails to complement or enhance the area or protect features or characteristics of local importance, as such the works cause less than substantial harm to a non designated heritage asset. The stated public benefit, in terms of reduced cost to the public purse in the long term, compared to more sympathetic repair and reinforcement, is not considered sufficient to outweigh this harm. The development is therefore contrary to policies DEV10 and ENV5 of the adopted Local Plan.”

Following the decision, National Highways has said that it respects the council’s decision and will not be appealing. It said that it has listened to feedback on the issue and, earlier this year, amended its processes to ensure full planning permission is sought before carrying out work like this in the future. “We will also no longer consider the infilling of any structures as part of our future plans, unless there is absolutely no alternative,” said Hélène Rossiter, who heads National Highway’s Historical Railways Estate programme.

More than 900 objections to the infilling had been received, with only two in support. Objectors claimed that the bridge is structurally sound and there is no benefit to infilling it; and that the total infill of the bridge was an extreme and unjustifiable approach to manage a historic structure by a public organisation that is entrusted with being custodian of the nation’s historic railways estate.

Another objection was that the blocking of the former rail line would hinder the possibility of reopening the line in the future.

One of the organisations leading the opposition to the infilling was HRE, an alliance of engineers, sustainable transport advocates and greenway developers. HRE said that it sees the Historical Railways Estate of 3,100 disused structures as a strategic asset. “National Highways manages the Estate on the nation's behalf, viewing it as a liability,” says the HRE website. “Although many of the structures are needed for future transport schemes, hundreds are threatened with infilling or demolition. The group submitted a 20-page document to Eden District Council, setting out its objections. Points made in the report included that none of the inspections prior to the infilling suggested any urgency for repairs. The report included both 'before' and 'after' pictures (below). 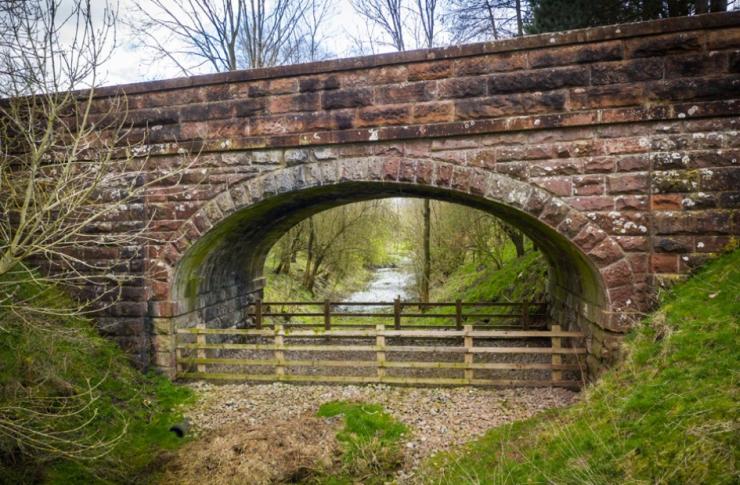 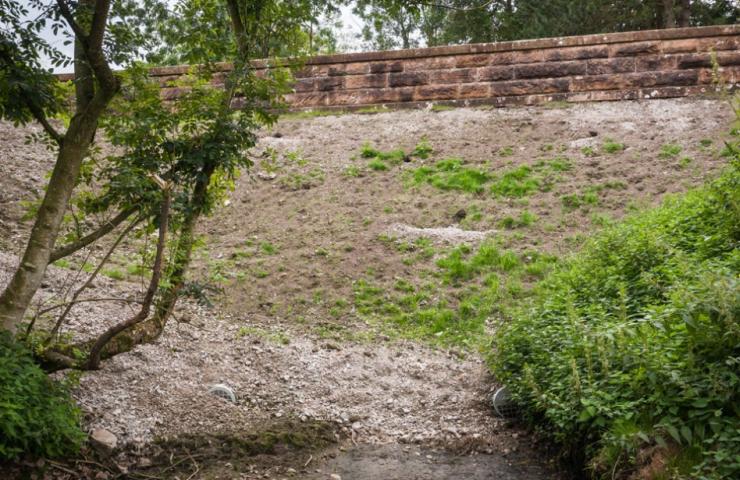