Seattle Department of Transportation (SDOT) has announced a precautionary plan to repair a bridge that has become an essential route after cracking forced closure of a neighbouring structure.

SDOT has created the plan to repair and preserve the West Seattle Low Bridge, also known as the Spokane St Swing Bridge, which has come to play a key role in the US city’s transport system. West Seattle High-Rise Bridge has been closed on safety grounds and is undergoing stabilisation measures as SDOT continues to analyse repair or replacement options (link opens in new tab). 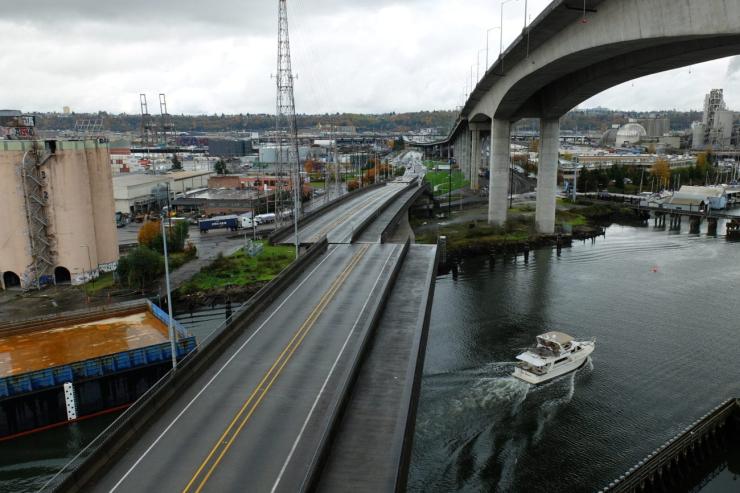 The Low Bridge has become an important path for emergency vehicles, essential freight, buses, and people walking and biking to get in and out of West Seattle.

“We need to take extremely good care of the of the Low Bridge and have fast-tracked numerous precautionary safety, maintenance, and strengthening measures to ensure that we can rely on this bridge to play its outsized role today and in the many years ahead,” said SDOT

West Seattle Low Bridge, which stands in the shadow of the West Seattle High-Rise Bridge, is a concrete swing bridge with internal post-tensioning. It consists of two movable sides that use a hydraulic mechanism to swing open and allow ship traffic through. The two halves are supported on either side of the Duwamish River. 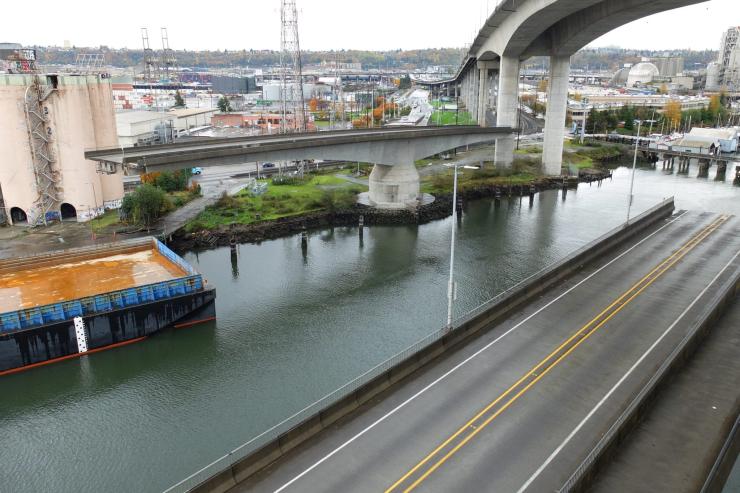 Small cracks were first seen in the Low Bridge in the late 1990s and have been continually monitored and tested to ensure that they do not affect the bridge’s structural integrity. “Fortunately, these cracks are only a few inches deep and are not progressing at rates remotely like the sudden crack growth that led us to close the High-Rise Bridge,” said SDOT. “We are confident that the Low Bridge’s crack depth, growth patterns, and type do not indicate that the bridge is unsafe for live traffic.

"We have no reason to think that the Low Bridge is in any imminent risk, but because the bridge now plays such an over-sized role in our transportation system, we have developed a forward-thinking plan to strengthen it further and have been taking numerous precautionary steps to monitor and care for this bridge since the closure of the High-Rise Bridge.”

In-person inspections are being carried out at least once a month; federal standards call for inspections only every two years.

The contractor that installed a monitoring system on the High-Rise Bridge was also asked to fit the same type of system on the Low Bridge to collect real-time data on the bridge’s condition as an extra safeguard. 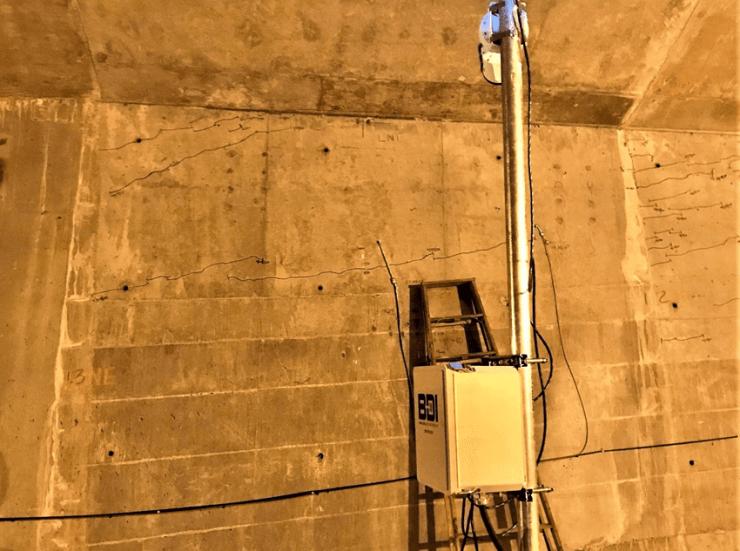 SDOT had already completed several proactive maintenance projects on the Low Bridge, including diagnosing issues with the bridge’s control system, replacing malfunctioning pedestrian gates and repairing pavement near the bridge.

Another step will be to lower the speed limit, which was already planned as part of a citywide goal to lower speeds for public safety. Lower speeds also have the benefit of reducing the stresses from vehicles travelling over the bridge, especially heavy trucks, said SDOT.

Structural analysis was recently completed to evaluate the bridge’s ability to carry extremely heavy trucks. The results of the analysis confirm that the precautionary measures being undertaken are necessary. “The bridge’s structural condition was rated in a category which requires us to either invest in bridge repairs or enact strict restrictions on heavy vehicles driving over the bridge,” said SDOT. “Fortunately, the repairs we have already taken, or identified for the near future, go above and beyond federal requirements.”

None of the normal traffic using the bridge will be affected by weight restrictions, though the measures will affect a small number of very heavy trucks.

SDOT added that it is also planning larger repairs and strengthening measures to ensure that the Low Bridge remains healthy for years to come. This will include maintenance on the centre-lock system to reduce the impact and stress of heavy vehicles transitioning between the two halves of the bridge.

It also plans on strengthening the Low Bridge, which will likely include installing carbon-fibre wrapping and/or installing additional steel post-tensioning cables. “These are similar to the strengthening technique planned to address much deeper and more severe cracking in the High-Rise Bridge, but in this case it is purely as a precautionary measure to ensure the long life of the Low Bridge,” said SDOT. 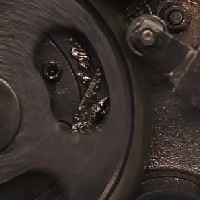