Five teams have been shortlisted and invited to develop their proposals for the new Buck O’Neil Bridge in Missouri, USA.

“We are excited about the interest we have received in the project,” said MoDOT project director Mary Miller. “Five teams have been selected to compete for the contract to oversee the design and construction of this bridge project.”

Costs for the scheme, which has an estimated design-build budget of US$220 million, will be shared between Missouri Department of Transportation (MoDOT) and Kansas City.

The five teams that have been chosen from those submitting statements of qualification are:

From this group, the Missouri Highways & Transportation Commission will select a best-value proposal from a design-build team to deliver the project. The selection is expected in February 2021, with construction beginning later that year.

Burns & McDonnell, Trekk Design Group and Geotechnology are serving as MoDOT's owner representatives on the project.

The John Jordan ‘Buck’ O’Neil Memorial Bridge was formerly known as the Broadway Bridge. The bridge, which opened in 1956, is safe but is nearing the end of its projected lifespan. It is a triple arch bridge carrying US 169 over the Missouri River, and serves as a key regional connection between downtown Kansas City and communities north of the river. 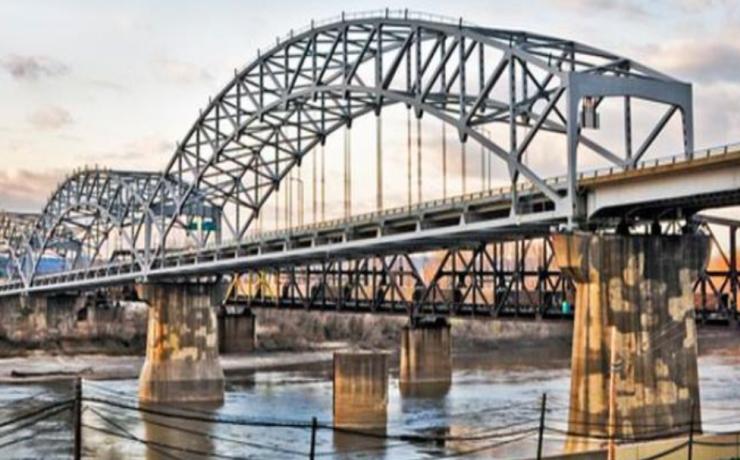 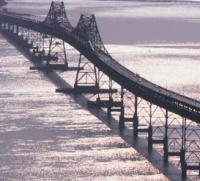