The Aecom-designed Frederick Douglass Memorial Bridge in Washington DC in the USA will be a three-arch structure.

The design includes three above-deck arches, two piers that will appear to float in the river and four pedestrian overlooks.

The South Capitol Street Corridor project will be completed in two phases, and the US$441m phase one contract was signed last week with South Capitol Bridgebuilders, a joint venture of Archer Western Construction and Granite Construction, with Aecom as the lead designer. HNTB is assisting District Department of Transportation with the programme management and construction management.

The Frederick Douglass Memorial Bridge is part of the South Capitol Street Corridor project, which includes replacing the 68 year-old bridge and reconstructing the Suitland Parkway/I-295 interchange.

“The Frederick Douglass Memorial Bridge and the entire South Capitol Street Corridor project will create jobs for District residents and provide an iconic gateway between Anacostia and Downtown DC,” said Bowser. “When completed, this will be a tremendous structure and a fitting memorial for a remarkable American icon.” Frederick Douglass was an African-American social reformer, abolitionist, orator, writer and statesman, born about 200 years ago.

Construction is expected to begin at the end of 2017 and last through to 2021. 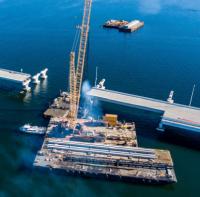 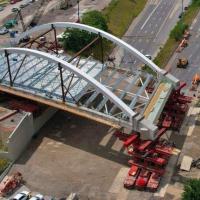 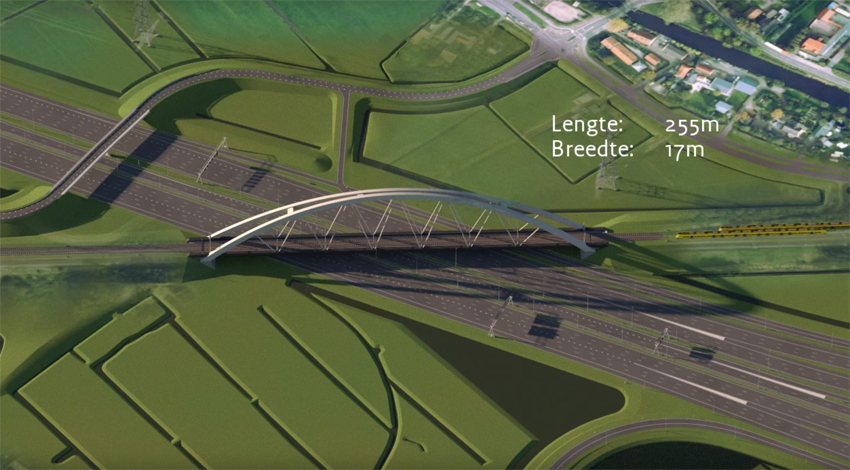