Dubai’s Roads & Transport Authority (RTA) has given the go-ahead for contruction to begin of a US$122 million project to build a major road interchange.

The Falcon Junction improvement project includes two bridges with a combined length of almost 2km. It is part of the US$1.4 billion Al Shandagha Roads Corridor improvement, which is being undertaken in five phases. 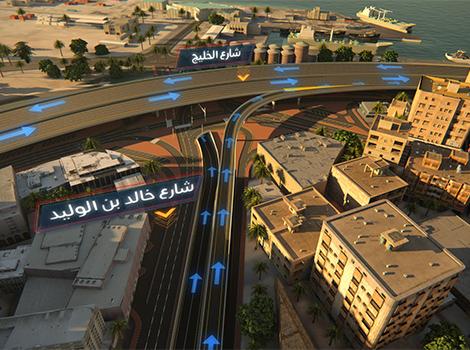 The first bridge extends 750m northwards and the second runs for 1,075m southwards. They will have six lanes in each direction, with a capacity of 12,000 vehicles per hour per direction.

The project also includes the construction of a 250m-long one-lane bridge and a 500m-long two-lane tunnel, as well as associated works. 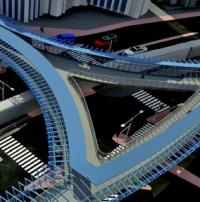