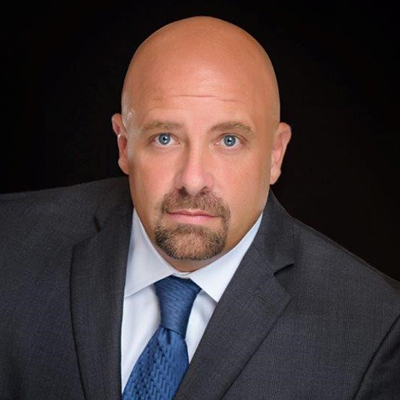 The board of directors for American Bridge Holding Company has announced the appointment of Timothy Creson as president and CEO. Tim has nearly 30 years of experience in heavy civil construction and since 2012, he has served as president and CEO of Texas-based contractor Webber. During his tenure at Webber, the company diversified into multiple business lines and doubled in size.

Creson also spent 23 years at Austin Bridge & Road, a subsidiary of Austin Industries, where he began his career as a labourer on a road paving crew and ultimately rose to senior vice president and head of operations. While employed at Austin, he earned a BBA from University of North Texas and an MBA from Southern Methodist University.

He is active in industry organisations including current service on the board of American Road & Transportation Builders Association and on committees of the Association of General Contractors. He said: “I’m excited to join the incredible brand and legacy American Bridge represents and am looking forward to working with its management team and employees. I am confident that with the talent in this firm and its gold-standard reputation we will build on past and current successes to create a great future.” 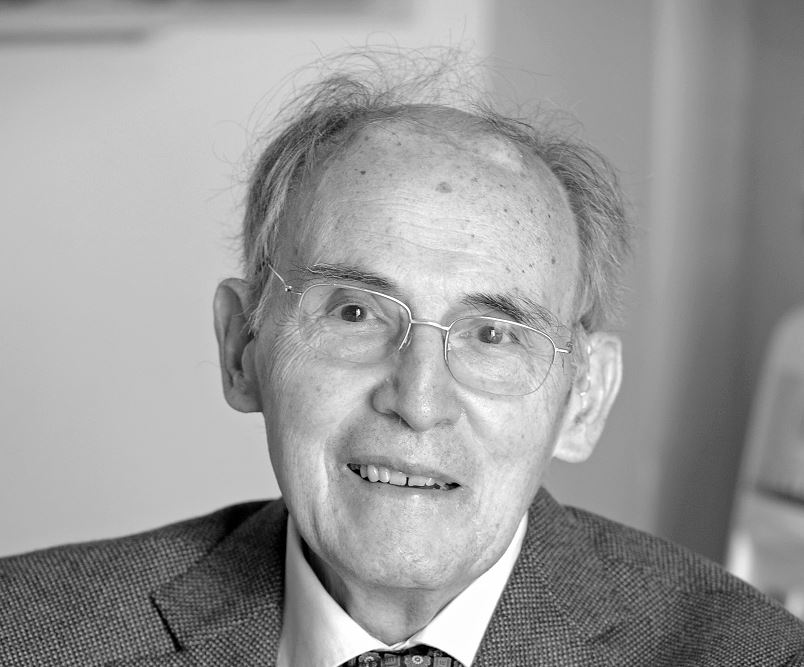 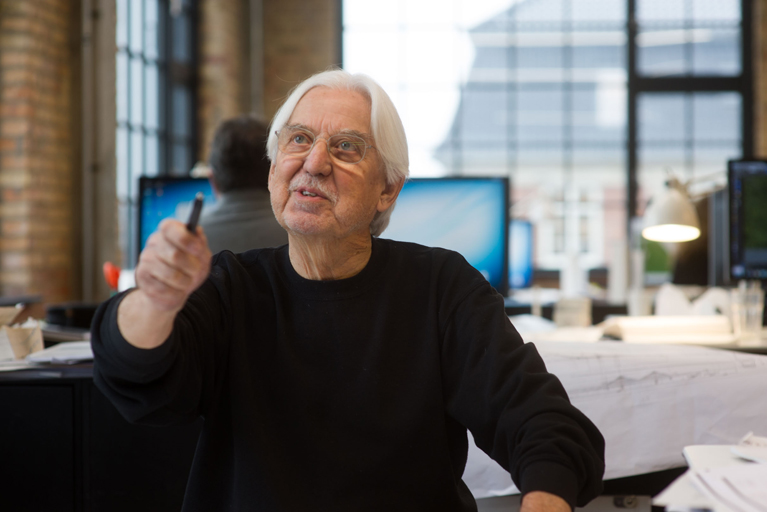