A cycle bridge of reused natural material has been commissioned by the province of Fryslân in the Netherlands; the existing cycle bridge over the Van Harinxma canal at Ritsumasyl will be replaced next year by a new structure based on biocomposites. 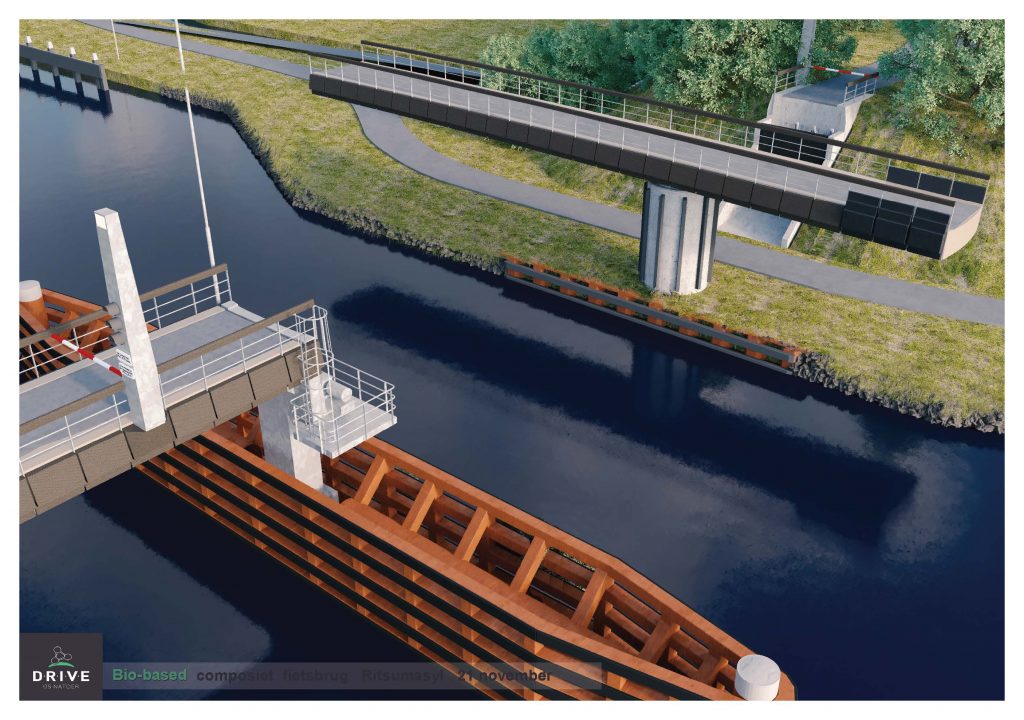 This will be the first bio-based bridge on the public road network in the Netherlands, and one of only two in the world. A team, consisting of the province of Fryslân, contractor Reef Infra-Spie and composite producer Infra Composites, conducted research into the use of bio-based composites in bridge construction, in combination with a variant study to determine the best bridge for this site.

This led to design of a swing bridge with a biocomposite deck of 22m span and a total length of 66m. Some 80% of the deck will consist of natural material, based on flax - the highest percentage that can currently be achieved - and the bridge will have a lifespan of 50 years.

Construction is expected to begin in mid-2018 and the total investment is €6.6 million.The first bridge built with this material was a 14m-span footbridge, which was installed in November 2016 on the campus of Eindhoven University of Technology.

The Ritsumasyl bridge is the first of its kind on the public road network and the first over a canal for commercial shipping. More information at www.drive.frl 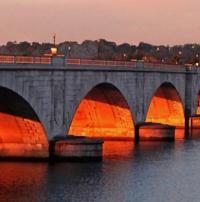