Last week’s collapse of a bridge at a Mumbai rail station has prompted a drive to assess hundreds of other structures.

Western Railway, the regional division of Indian Railways, said that a meeting between India’s railways minister and senior regional rail and council officials resulted in a plan to form teams to inspect all 445 structures passing over the tracks.

The 10 teams will be made up of specialists from Indian Railways, the Municipal Corporation of Greater Mumbai (BMC) and the Indian Institute of Technology (IIT).

The collapse of the bridge alongside Andheri station injured five people, one of whom has since died. Hundreds of workers had to be brought in to restore train services on the busy line. 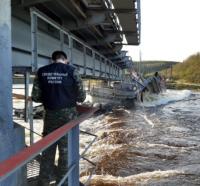 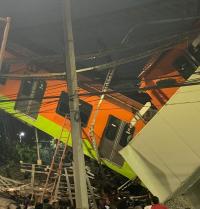