A US$25 million construction contract has been awarded for the Atlantinsilta Bridge in Helsinki, Finland.

YIT has signed a contract with the City of Helsinki to build the bridge in the district of Jätkäsaari.

The bridge will serve both local residents and passengers arriving at the Port of Helsinki’s West Terminal. 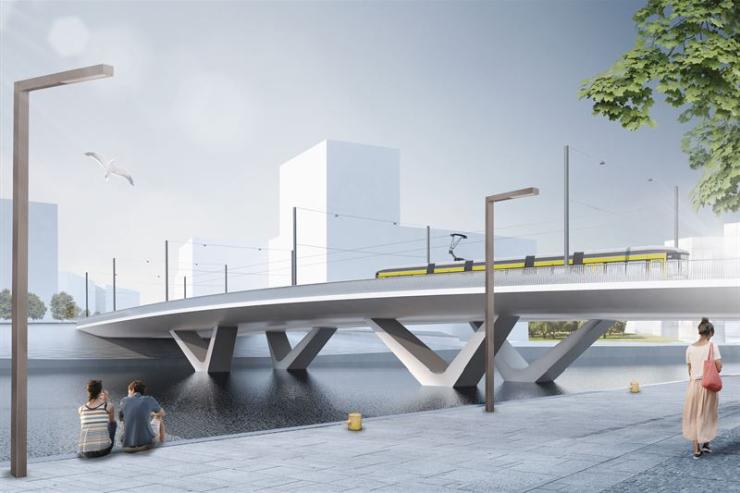 “The Atlantinsilta contract requires diverse competence from the contractor,” said Jukka Repo, project director in the city’s public works department. “The contract has a tight schedule with predefined milestones.” The contract site lies between the passenger traffic of West Harbour and projects starting in Jätkäsaari, which presents additional challenges with respect to the scheduling and coordination of the work phases. “Completing the contract will require good cooperation from all of the parties involved,” he added.

The project will involve a substantial amount of pile driving, including approximately 14km of bored piles in total. Other tasks include underwater diving, excavation and concreting operations as well as the construction of shore and quay structures, streets and municipal engineering.

“The site is located in a confined urban environment, the location is sensitive to weather conditions and the project has a tight schedule, all of which will make the implementation of the project more interesting and challenging,” said Mikko Möttönen, vice president of bridge and water construction at YIT.

Work is set to begin late this year and the contract is due for completion in May 2021. 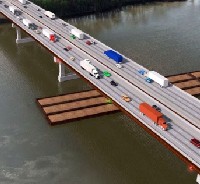 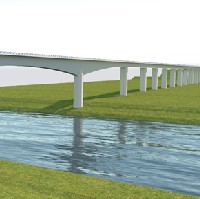