A redundant viaduct that used to carry the A45 motorway at Rinsdorf in Germany has been demolished using explosives.

The work was carried out on behalf of Autobahn Westfalen, which reported the success of the controlled demolition and said that there was no damage to the replacement structure that has been built alongside.

Never before has such a high bridge been blown up in Germany, said the client: the viaduct’s deck stood 70m above the valley floor. 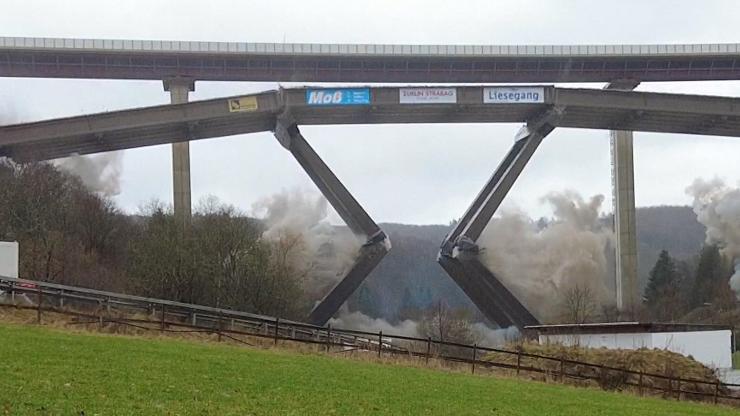 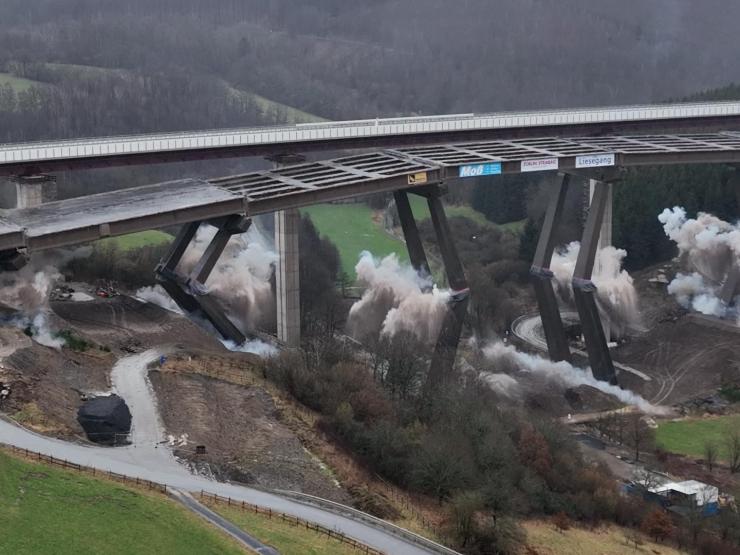 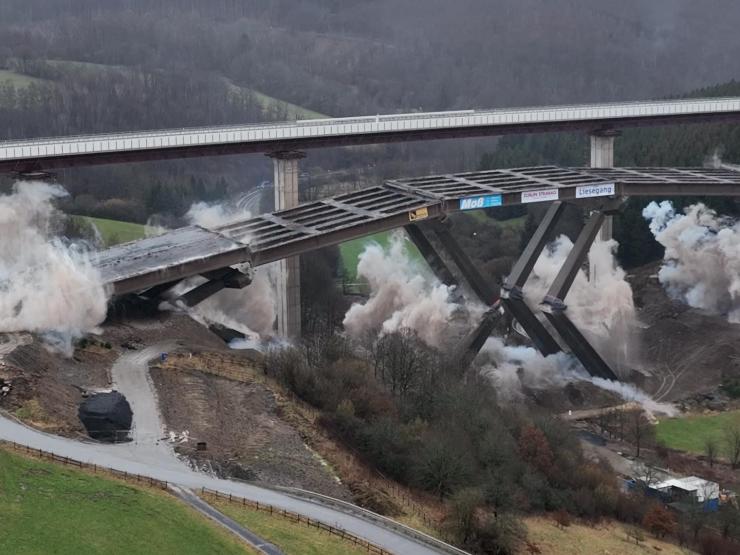 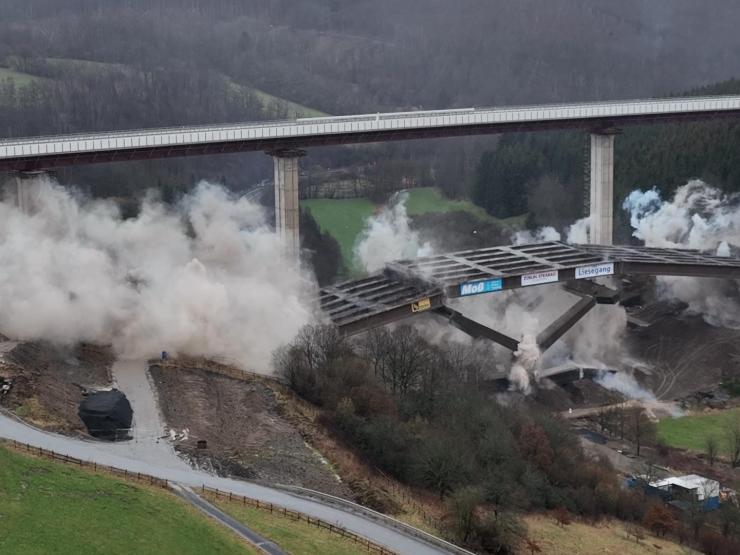 Demolition specialist Michael Schneider and his team drilled 1,850 holes into which a total of 120kg of explosives were placed. 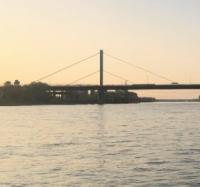 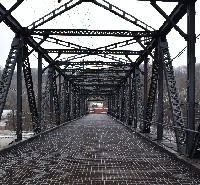 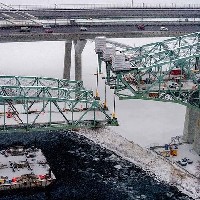