A gold-coloured interpretation of the figure of a swan has been unveiled as the design for a footbridge at the heart of a US$175 million transformation project in Swansea in Wales.

The bridge has been designed by Swansea artist Marc Rees in collaboration with architect Acme. Other businesses involved include development manager RivingtonHark and principal contractor Buckingham Group Contracting, which has also been involved in developing the structural design. 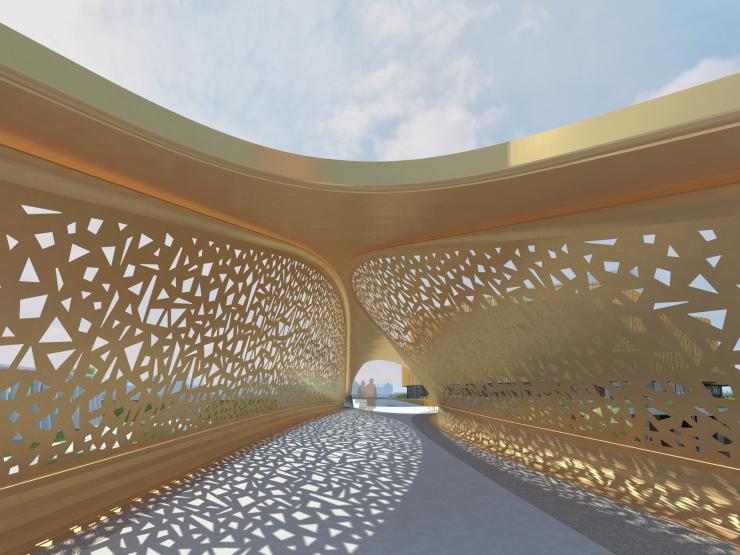 Swansea Central Phase One is being developed by Swansea Council as a catalyst for wider city centre regeneration. It includes a 3,500-capacity indoor arena, new parkland, almost 1,000 new car parking spaces, commercial units and more than 30 homes. Funding assistance has come from the US$1.7 billion Swansea Bay City Deal - for the arena - and from the Welsh government's Active Travel Fund for the bridge. Swansea Central Phase Two is due to follow, delivering office space, homes, retail and leisure.

The new broad bridge - up to 12m wide - will link the two halves of the site and will provide a link between city and sea as well as a new gateway to Swansea. "It's fun, outward looking and forward thinking,” said council leader Rob Stewart.

The bridge is expected carry hundreds of thousands of pedestrians and cyclists over the busy Oystermouth Road from the second half of 2021. It will stand around 6m above the main road. It will be 6m high and 49m long and will be lit inside by colour-changing LED lights.

The swan design was the idea of artist Marc Rees, commissioned for the bridge design task by the council. Rees said: "The council wanted the design to reflect an authentic local voice and I hope I bring that along with a compelling artistic edge. Working on the design with Acme has been exciting. I settled on an origami-style pattern because I wanted the bridge to have a playfulness reflecting its proximity to the arena and park. I chose swans because they represent forward movement and change; they also, of course, have a strong Swansea association.”

Friedrich Ludewig, director at Acme, said: "We're delighted that the design of the bridge for pedestrians and cyclists has been unveiled. The structure will seamlessly connect the city centre with the arena and Marina, and will become a stepping stone to connect to the beach.” He added that the selected colour and lighting acknowledges the historical link Swansea has to the local copper industry and is complementary to the digital facade of Swansea arena.

Buckingham Group Contracting project director Tim Wood said: “We have been working closely with Marc Rees and Acme to develop the detailed construction and structural designs for the bridge. Our aim is to ensure that the finished bridge delivers the architectural, aesthetic qualities that are required and that it creates a stunning visual gateway to Swansea.” 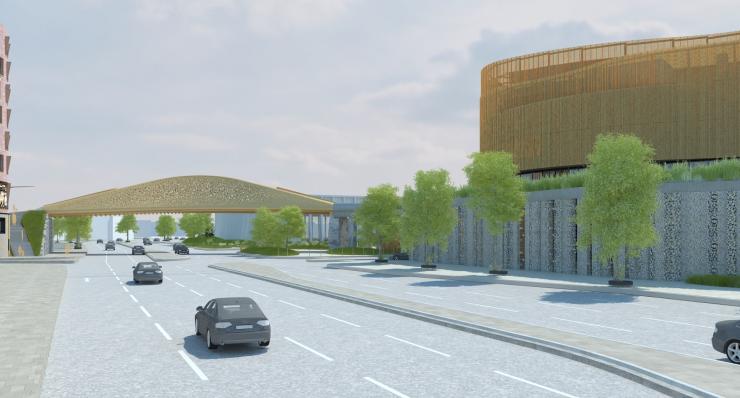 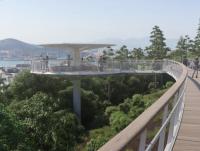