The governor of the US state of New Jersey has initiated preliminary work on a bridge that is a key part of the proposed US$30bn Gateway rail upgrade programme.

Governor Chris Christie broke ground on the replacement of the two-track 110-year-old swing span structure over the Hackensack River. The bridge is known for malfunctioning and causing delays on the busy Northeast Corridor linking Newark and New York City. “The replacement of the ageing Portal Bridge is the first step toward ensuring a sound and efficient rail transportation system that will serve millions of riders now and well into the future,” he said.

Engineering plans to replace the Portal Bridge with a north bridge and a south bridge were completed in 2013 and funded by NJ Transit, Amtrak and the Federal Railroad Administration. The two new fixed-span bridges are to be built about 16m above mean high water – more than double the height of the current bridge, allowing for higher speeds and an increase in train capacity.

Early construction contracts of about US$20 million have been awarded to proceed with the Portal North Bridge, including construction of a finger pier, a steel bridge over a water main and a retaining wall. Construction of the Portal South Bridge will come at a later date.

Funding for the early works has been provided by NJ Transit and the US Department of Transportation.

Funding has yet to be secured for completion of the Gateway programme projects, but Christie is optimistic that it will be found. “By working cooperatively with New York and federal lawmakers and officials, we hope to identify funding for this and the Hudson River tunnel projects that is fair and equitable for New Jersey taxpayers,” he said.

The total project cost for the Portal Bridge is estimated at US$1.5 billion. Last month, Christie, New York governor Andrew Cuomo and New Jersey and New York congressional leaders met with president Donald Trump to discuss the nearly US$30 billion Gateway project in an effort to secure half of the funding for the programme. Local share funding for the balance of the bridge construction is in place through NJ Transit and the Port Authority of New York & New Jersey. 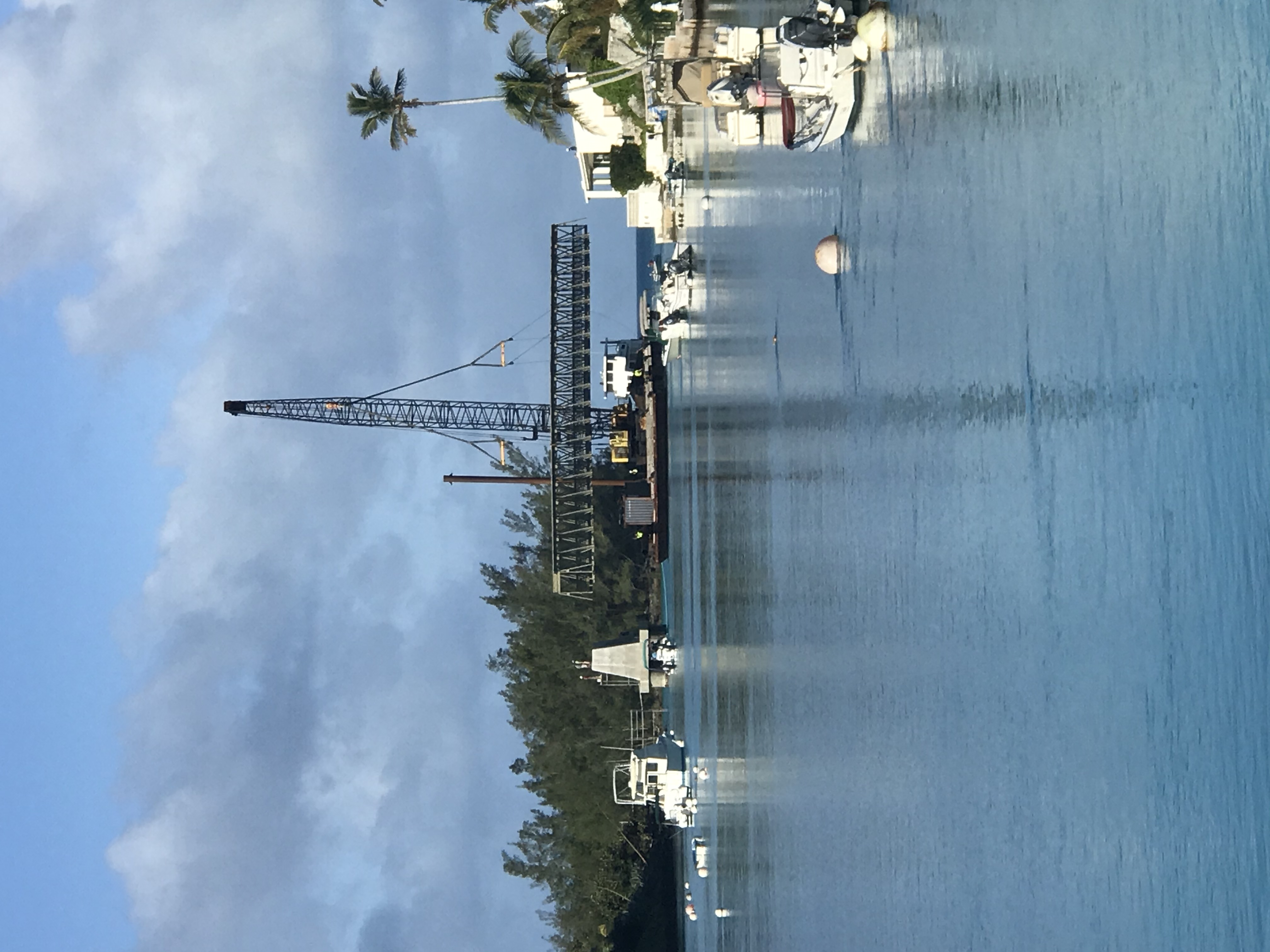