Edinburgh City Council has issued an update on its ongoing project to refurbish the historic North Bridge.

The US$29 million project, which began in summer 2018, involves a series of structural repairs aimed at safeguarding the long-term use of the Victorian Category A-listed bridge, which stands within the Scottish capital's World Heritage Site. Inspections carried out in 2014 had identified many defects and Balfour Beatty was appointed to carry out the refurbishment, which is expected to be complete in early 2021.

The ongoing works include the assessment, repair or replacement of 6,300 steel sections, many of which have suffered from corrosion. Extensive testing of the concrete deck is taking place to establish a design for improvements and for the removal of redundant utilities. 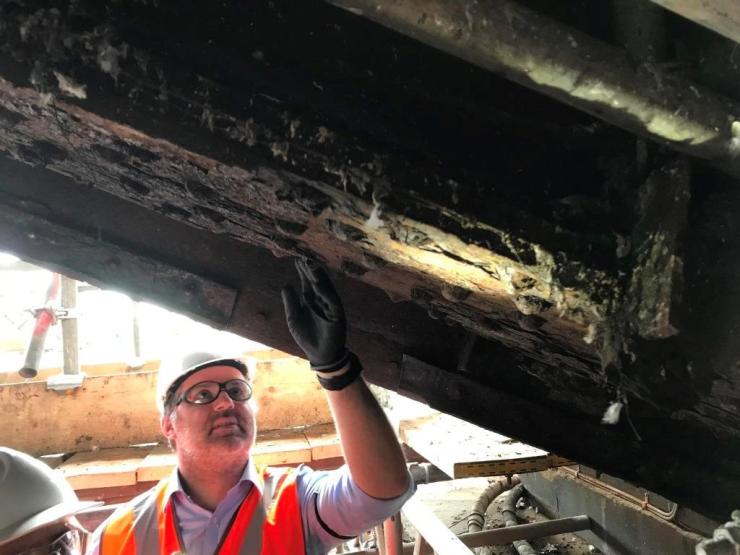 The contractor has been progressing the erection of a complex scaffolding structure - the largest since the current concrete deck was constructed in 1933 - and specialist teams are now in the process of restoring the structure’s cast ironwork.

Councillor Lesley Macinnes said: “For most passers-by, the scaffolding surrounding North Bridge is the only indication that work is under way, but behind the scenes there is clearly a hive of activity to repair, conserve and replace the historic structures supporting this landmark. Next up, we will see the bridge’s striking façade restored to its former glory."

The North Bridge was constructed from 1894 to 1897 by Sir William Arrol, the contractor that was also responsible for the construction of the Forth Rail Bridge. The last major refurbishment works were undertaken in 1933. In the early 1990s, some painting was carried out and new parapets were installed. 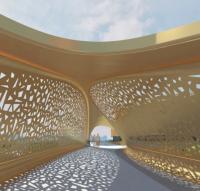