The English city of Exeter has approved additional funding for bridge inspections to address concerns that budget cutbacks have been delaying the discovery of developing structural issues.

The programme requires an additional budget of almost US$200,000 to span the financial years 2020-21 and 2021-22. There will then be an additional ongoing annual budget of US$52,000 to fund a rolling programme of regular inspections on a principal (six-yearly) and general (two-yearly) interval basis.

Exeter City Council owns 27 bridges. Historically, these bridges were subject to periodic visual structural inspections by a suitable qualified and experienced engineer but cuts to local authority budgets led to a decision to reduce the inspections.

“Regular inspections of the bridges’ conditions allows unsafe structures to be repaired or closed before they pose a significant risk to the public. Additionally, these inspections allow early, preventative repair and maintenance work to be carried out. These works are typically far less disruptive and far cheaper in the long run than reactive repair works, and help to prolong the life of the structure delaying the ultimate removal or replacement of the structure.”

Recent findings have identified significant structural issues that have resulted in closure or major works being required at several bridges. “Had routine inspections been carried out, these issues would have been identified earlier and could potentially have been addressed sooner, and the necessary works better planned to minimise disruption and reputational damage to the council," said the report.

The council does not foresee bringing the necessary expertise in house and and so inspections will need to be carried out by an external firm. It is anticipated that the inspections will be managed as part of a three-year contract. A Exeter City Council engineer will oversee the specification of the works and management of the inspection programme, with tender support from the procurement team. 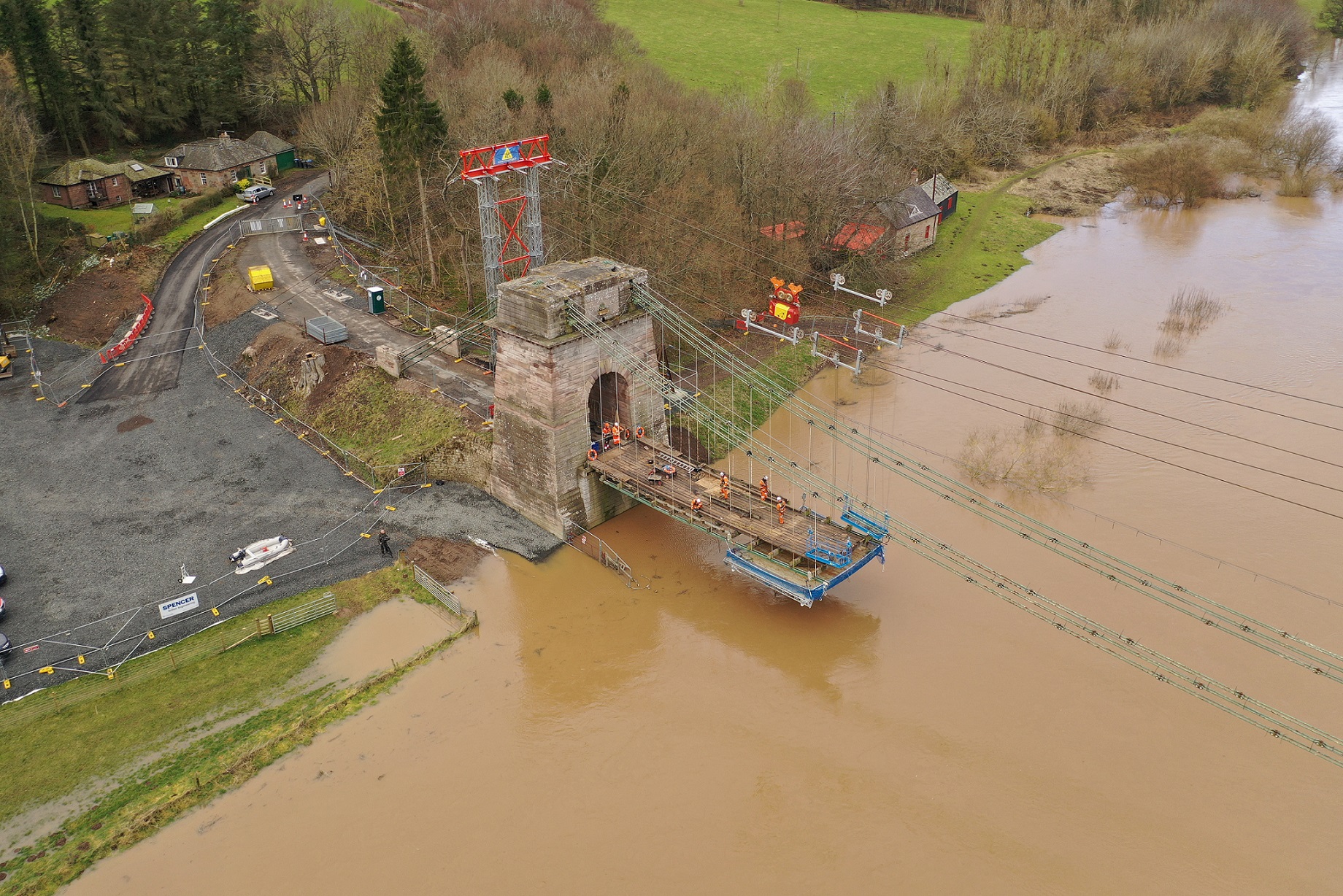 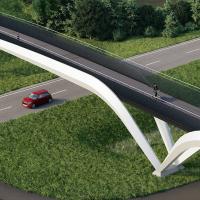