Two people were killed yesterday when a suspension bridge collapsed in Mirepoix-sur-Tarn, France.

The collapse of the 88-year-old bridge on the RD71 road resulted in a lorry and a car falling into the river. In addition to the fatalities, several people were injured including two people in the emergency rescue team.

The 155m-long bridge is managed by the local government of Haute-Garonne. A detailed inspection of the structure had been carried out in 2017 and did not identify any safety issues; a visual inspection in 2018 reached the same conclusion. 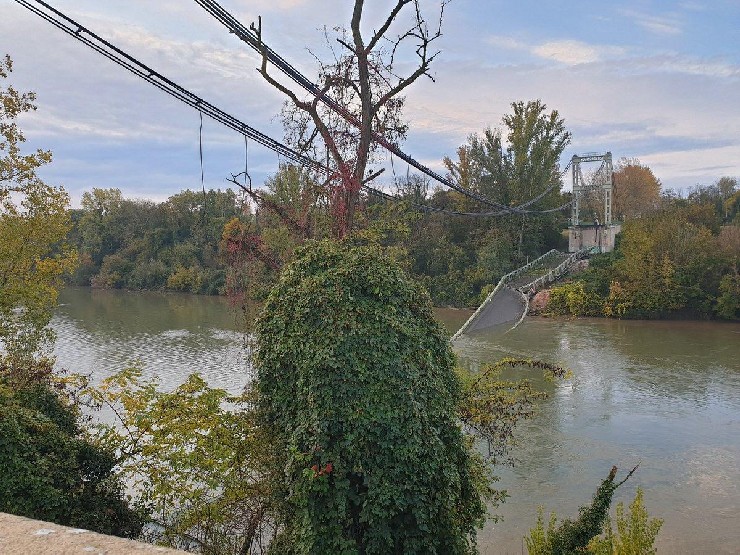 A recent audit of the French road network emphasised that priority be given to structures. The maintenance budget for bridges is to be increased from US$77 million in 2019 to US$87 million in 2020, with a target of US$143 million in 2026, in line with the audit recommendations. Other measures had already been planned in terms of strengthening skills, supporting local authorities and developing connected monitoring systems for bridges. 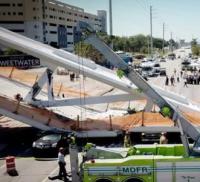