A 108-year-old bridge that provided a link to Calgary Zoo in Canada has been removed by crane this week but some of it will live on.

The bridge, which is fondly regarded in the city, will now be dismantled and parts of it will salvaged for use in public spaces. The new bridge will open at the end of this year.

Removal of the 12th Street Bridge was originally meant to have taken place last week. “Computer models calculated an estimated weight of the bridge,” said City of Calgary spokesperson Sean Somers last week. “When it came time for the lift yesterday, the bridge weighed more than the estimates originally predicted. With safety always a priority, the combination of gusting winds and the additional weight of the bridge as a factor, the decision was made to postpone the lift."

Over the weekend,  crews removed some parts of the bridge to lighten its weight, and the lift went ahead smoothly. 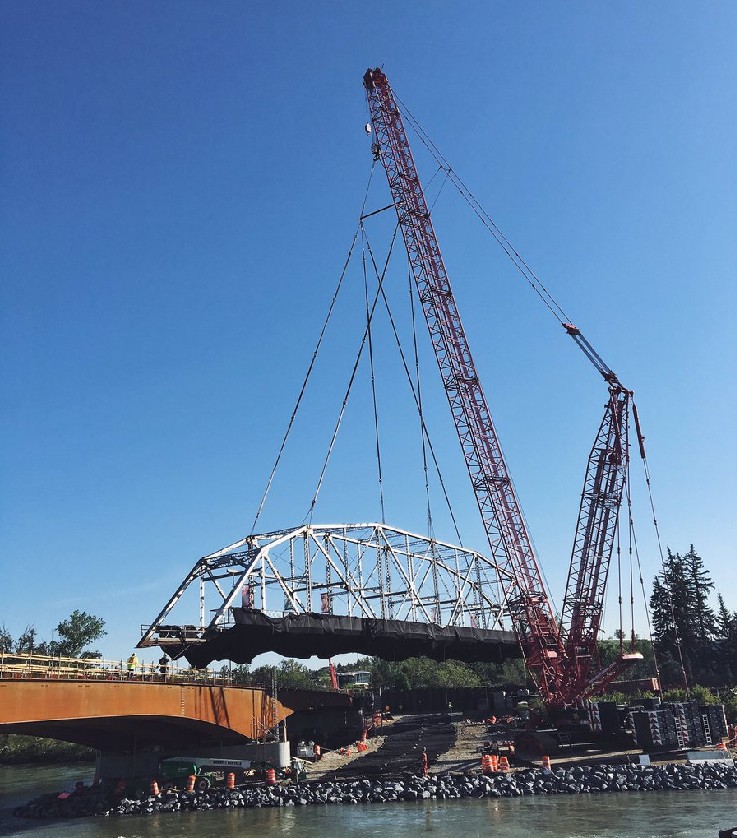 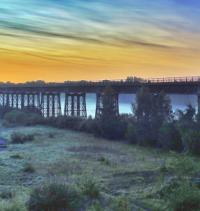 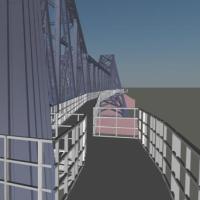