The latest design options have been presented for the new Northern Avenue Bridge in Boston, USA.

The city of Boston's mayoral advisory task force gave an update this week on the project to replace an unsafe truss bridge, which was closed to vehicles in 1997 and to pedestrians in 2014. Aecom is the city's consultant for the project.

The project team has said that cars will be kept off the new bridge, as public support is in favour of the use being limited to pedestrians and cycles as well as emergency vehicles.

A 'basic' concept has been put forward as well as a number of 'bold' concepts, including one that echoes the central part of the original truss structure.

A view along the 'Boston bold' bridge: 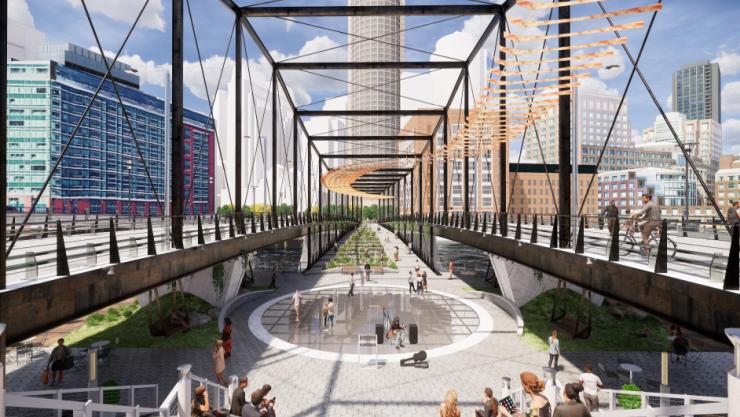 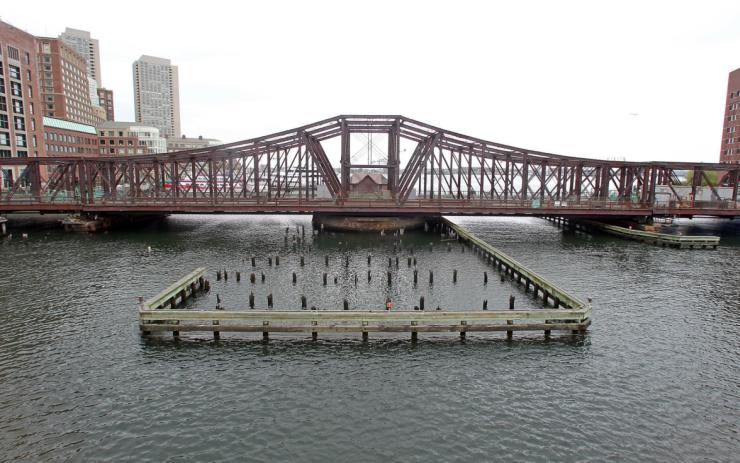 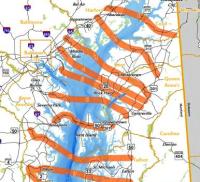