Construction of the 3.7km Panguil Bay Bridge is set to start next month, the government of the Philippines has announced.

The bridge is expected to be completed by October 2021, reducing the travel time between the provinces of Lanao del Norte and Misamis Occidental to seven minutes. Currently, the route takes an hour and a half by water. 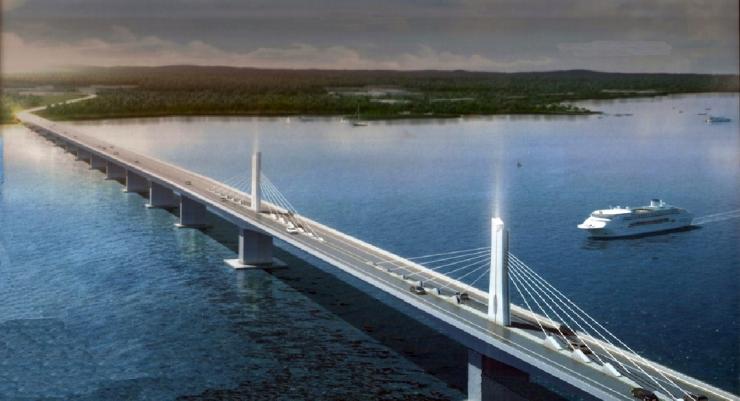 The Department of Public Works & Highways said that contract signing is scheduled to take place between 13 and 16 October, with a notice to proceed with construction due to be issued on 28 October.

The project’s current price tag in US dollars is US$88 million but has fluctuated considerably because of changes in the peso-dollar exchange rate. Korean Economic Development Cooperation Fund will finance the project. 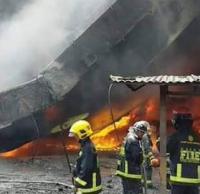