The Msikaba River Bridge will be constructed on the N2 Wild Coast Toll Road and will consist of a cable-stayed 580m-long structure spanning a deep gorge.

The Mtentu River Bridge, also on the N2 Wild Coast Toll Road and around 12km to the north of Msikaba River, is expected to be a concrete structure approximately 1,130m long. It will comprise a 260m main span constructed as a balanced cantilever with main piers approximately 160m high, plus approach viaducts constructed using incremental launching methods.

One of the aims of the Wild Coast Toll Highway is to improve access and links to the Wild Coast region between Mthatha and Port Edward by providing a route that runs roughly parallel to the east coast in an area that has been previously inaccessible due to gorges and river valleys.

A compulsory prequalification briefing meeting will be held 21 April 2016 at 1030 for the Msikaba Bridge and at 1400 for Mtentu Bridge project.

SANRAL is encouraging firms or consortia to enter into arrangements with South African companies as national resources will feature strongly in the tender documents. 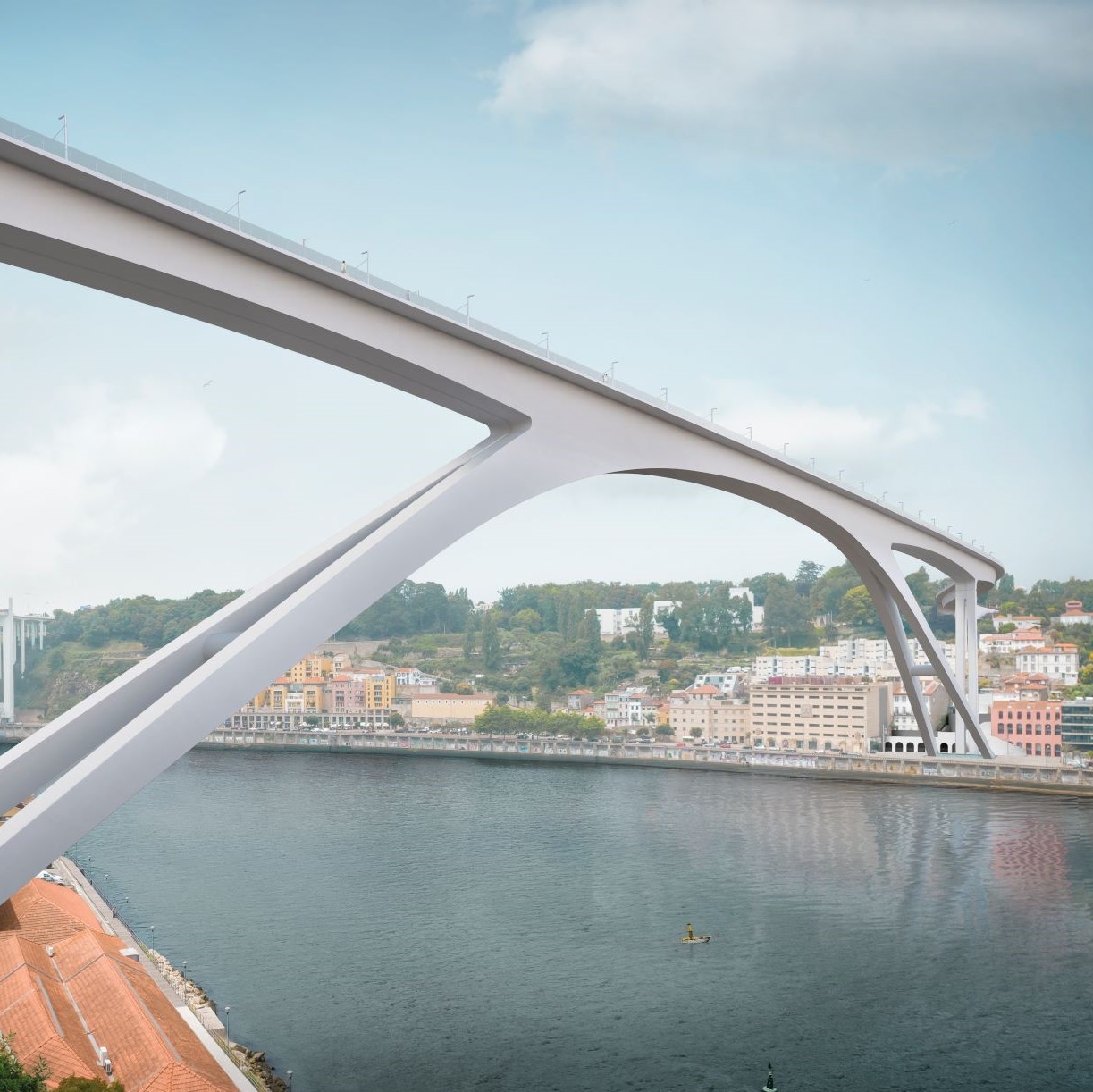