An independent analysis has identifed 21 areas of significant concern in the design of a cable-stayed bridge under construction in the US state of Texas.

Construction of the pylons was paused in January to allow the design to be reviewed (link opens in new tab). 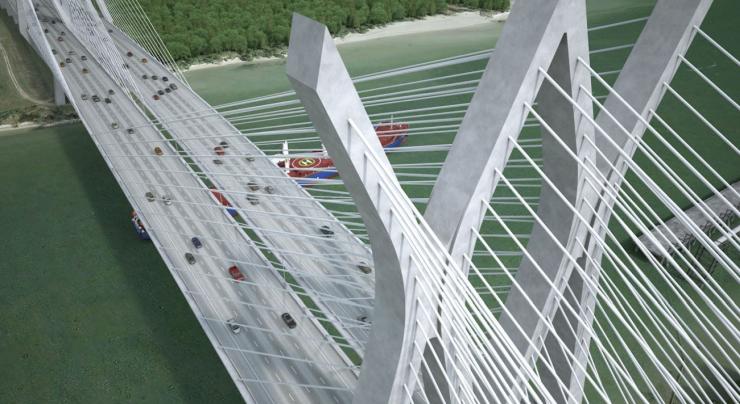 The 21 most significant concerns identified by Cowi relating to design parameters, loading, a number of areas of design (foundations, substructure, superstructure, cables) and construction.

The report recommends that Cowi and HCTRA's Ship Channel Bridge design team, including Figg Bridge Engineers, be authorised to work jointly with each other, while under contract to Harris County, to resolve the concerns identified. 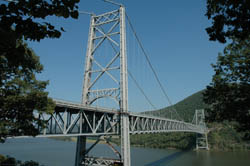 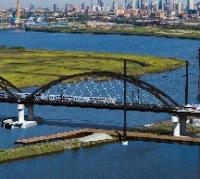 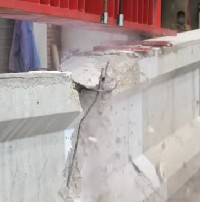