All 608 concrete box-girder segments have now been erected for India’s longest extradosed bridge.

SP Singla Constructions is the constructor of the bridge and McElhanney Consulting Services provided both the design and erection engineering services.

The designers believe that the US$100 million Arrah-Chhapra Bridge in Bihar is also likely to be the longest multi-span extradosed bridge in the world; they have been unable to find records of any longer ones. The multi-span extradosed navigational section over the Ganges is 1,920m long and the bridge has a total length of 4.35km, including the approach spans of more than 2km. 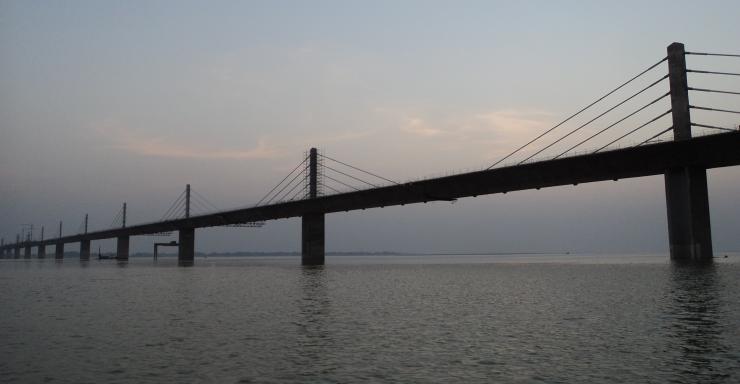 The team has erected the girder segments using the free-cantilevering method for the extradosed spans and the span-by-span method for the approach spans using an overhead portal frame to position segments on falsework.

Secondary cable stressing operations and finishing works can be carried out now that the last of the 608 extradosed girder segments have been erected.

The bridge will be the first of several planned major crossings to be completed in the north-eastern state of Bihar, which is currently undergoing rapid infrastructure development. It will carry two lanes of traffic and a footpath in each direction, helping alleviate congestion at the three other permanent bridges spanning the Ganges’s 400km path through the heavily populated state. 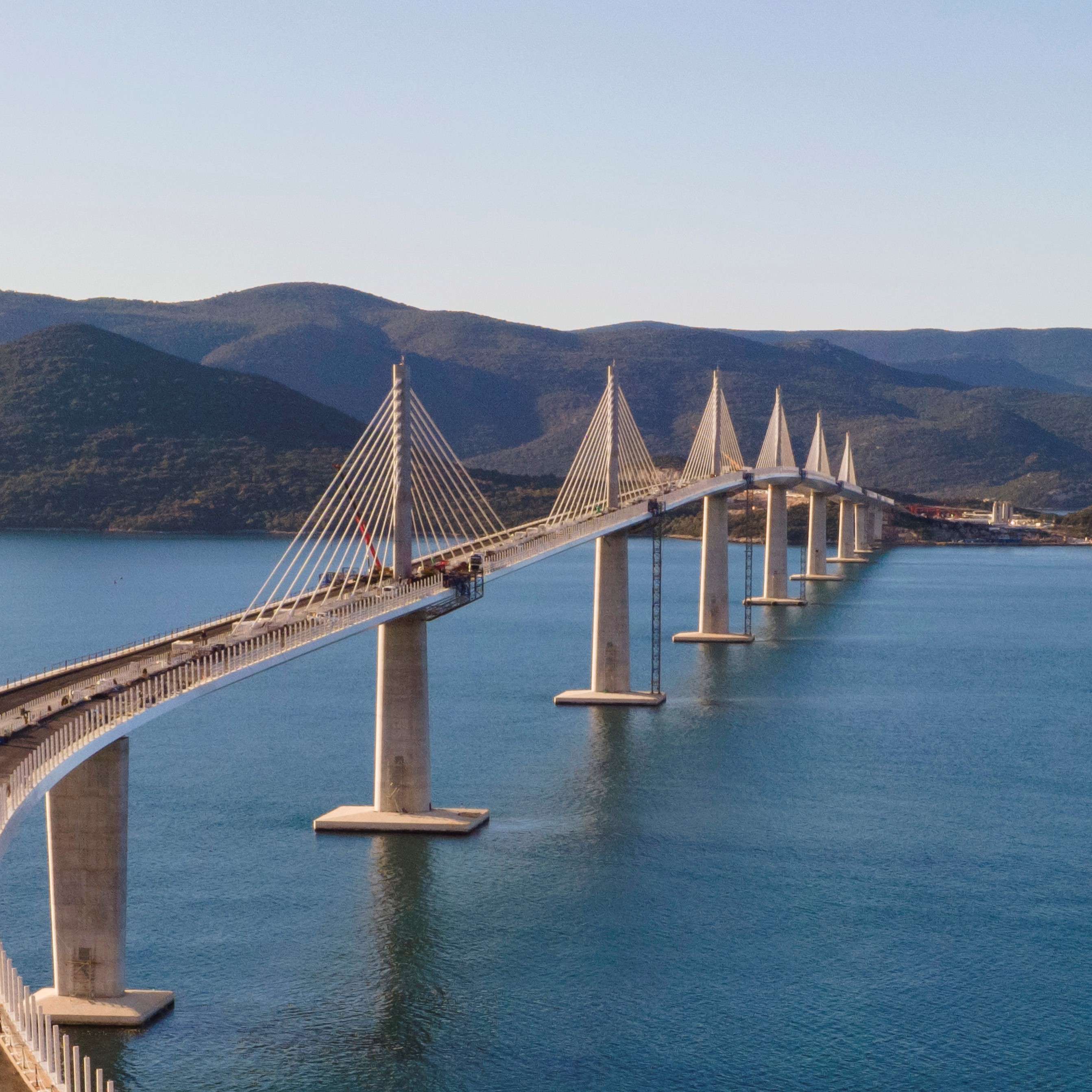