The government of British Columbia in Canada has updated the list of prequalified bidders for the US$1 billion Pattullo Bridge replacement following the withdrawal of a proponent in one of the teams.

SNC-Lavalin withdrew from the procurement process due to a strategic decision to avoid fixed-price projects. Aecon is taking its place as a proponent and contractor in the Fraser Crossing Partners consortium, though SNC-Lavalin remains involved in the scheme's design.

Fraser Crossing Partners is now made up of:

The original shortlist had been announced in February (link opens in new tab). 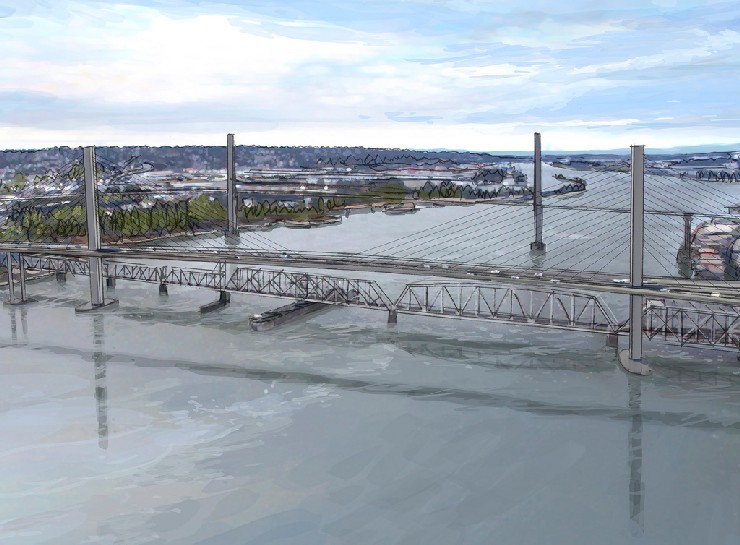 The province expects to select the preferred proponent for the Pattullo Bridge Replacement project this autumn. 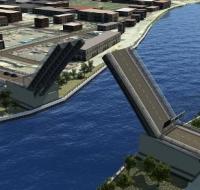