The results of the latest consultations on the project to replace Canada’s George Massey Tunnel with a bridge show strong public support.

The government of British Columbia has released a report summarising the third phase of consultations on the project. The findings confirm strong public support for the scheme, which would enhance capacity to address congestion, improve interchanges and include transit, cycling and pedestrian measures to encourage greener transport choices.

The key feature of the project is a 10-lane bridge on the existing Highway 99 alignment. Construction is set to begin in 2017 at a cost of US$2.7 billion. 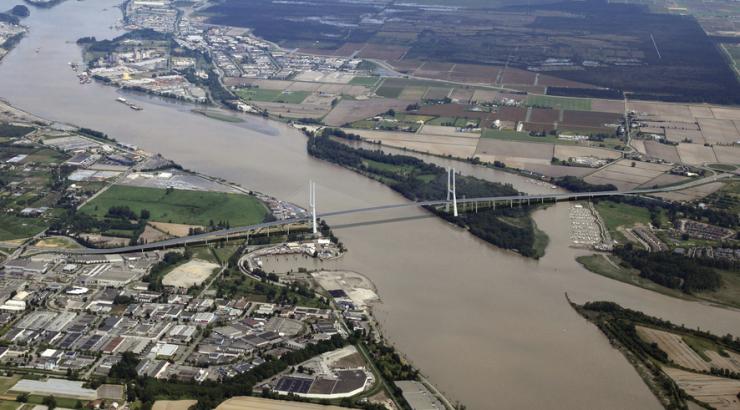 The next step is the submission of the formal application for environmental assessment, followed by a public comment period. That will happen in late spring or early summer. Around the same time, the province of British Columbia also intends to issue a request for qualifications in preparation for the future procurement process.

“We’ve heard from thousands of British Columbians during the last three years of consultations, and their input has helped shape the George Massey Tunnel Replacement Project,” said transportation and infrastructure minister Todd Stone. “The input we’ve most recently received confirms support for the environmental benefits of the project, and for much-needed capacity improvements that will benefit the entire region.”

More than 1,000 feedback forms were received by the ministry, the majority of which were completed online. A total of 750 people participated in ‘open house’ meetings. The project team also met with more than 100 people representing at least 60 organizations at the stakeholder meetings. 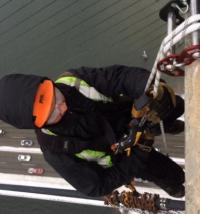