US county extends its use of plastic bridge decking

The tongue and groove boards are being used to repair and restore bridge decking on the Dean Road Bridge in Clare. The order means that some 13,600kg of plastic have been taken out of the landfill stream and instead used to manufacture the boards.

This is the second Struxure order from the St Lawrence County department of highways. Axion is also working with the county on two bridge projects that use its I-beams, tongue and grove deck boards and railway ties.

“It's a good investment for us because Struxure is impervious to water and salt, so it doesn't go through the wear and tear that traditional materials do over time,” said Lawrence County's superintendent of highways Toby Bogart. “That means once it's in, there will be significantly less maintenance as compared with traditional construction materials.” The ease and simplicity of working with the material also saves time during construction, he said, allowing for shorter road closures. 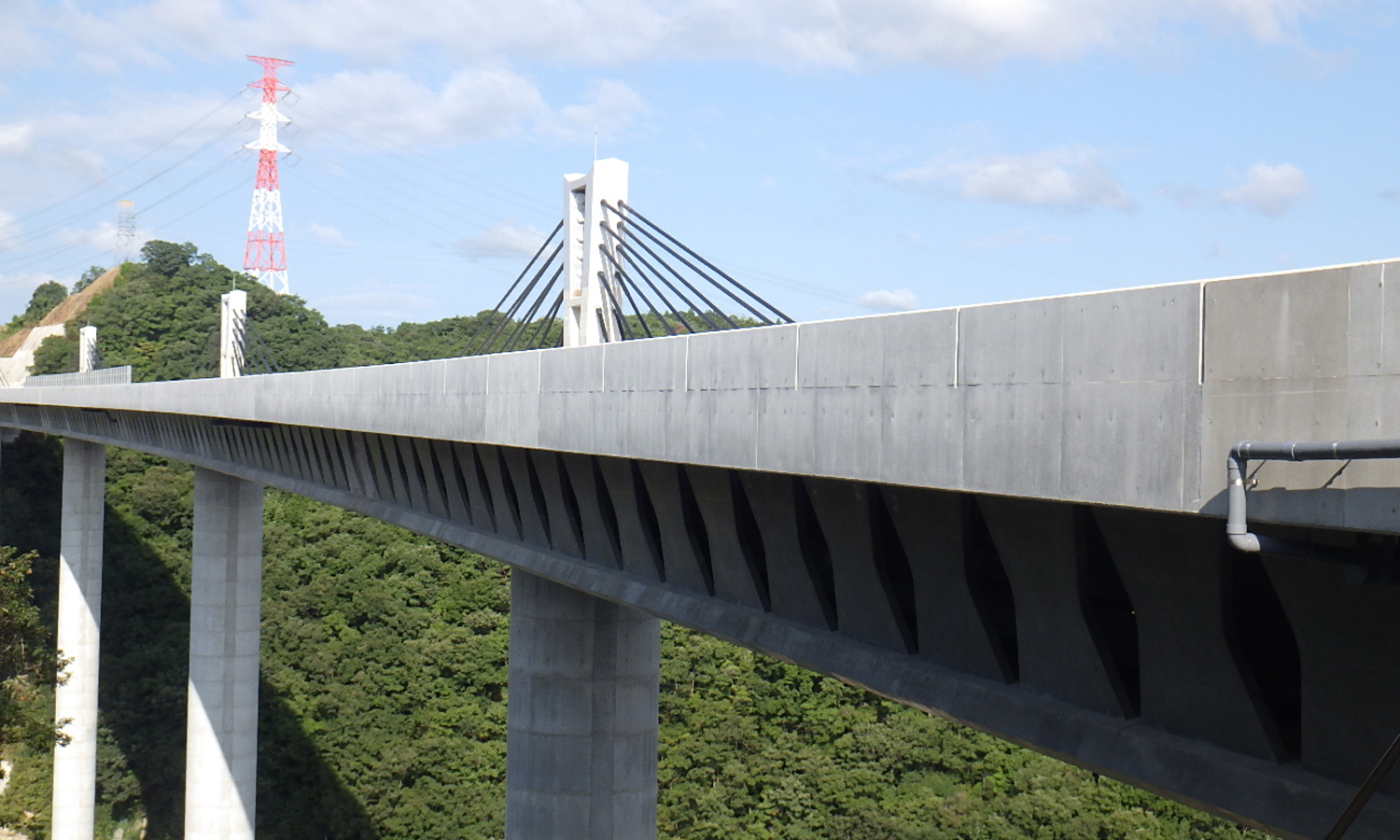