Tendering is under way for construction of a major rail bridge that will cross the River Neris near Jonava in Lithuania.

It will be the longest bridge in the Baltic States, with a length of just over 1.5km and spans of up to 150m. 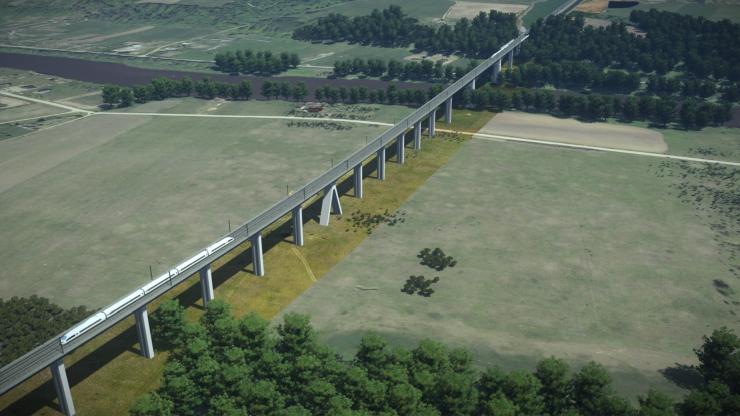 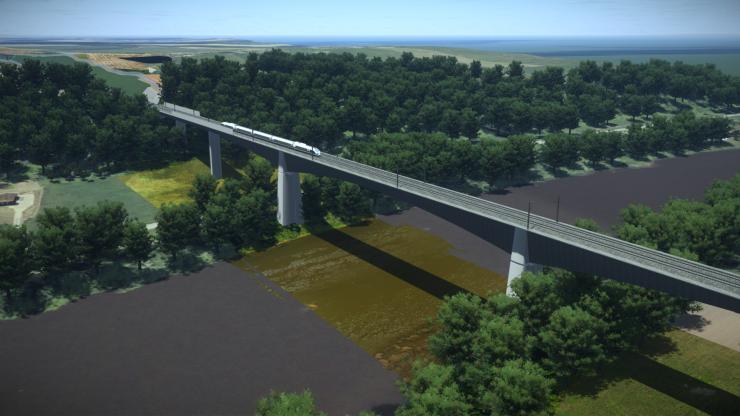 The bridge forms part of Rail Baltica, the largest railway infrastructure project in the Baltic States’ history. The railway, which will run from Warsaw through Kaunas to Riga and Tallinn, will have a combined length of 870km: 392km in Lithuania, 265km in Latvia, and 213km in Estonia.

The bids for the bridge are being invited by LTG Infra, the company responsible for the implementation of the Rail Baltica project in Lithuania.

“The railway bridge over the River Neris will be the most technically complex engineering construction of the Rail Baltica railway project,” said LTG Infra CEO Karolis Sankovski. “This will be the longest bridge not only in Lithuania but also in all Baltic States. Another engineering challenge is that there will not be single support in the water, and so the selected construction contractor will face a serious challenge in this task.”

He said that tender, like other works and future tenders for the Rail Baltica project, could become a ‘cushion’ for the Lithuanian economy in the midst of the Covid-19 pandemic.

Rail Baltica’s construction has an estimated value of about US$7.8 billion. 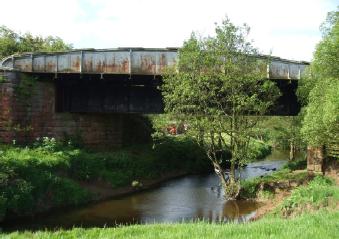