Two bridges are to be replaced following the completion of two studies into transport connections along Cape Cod Canal in the US state of Massachusetts.

Massachusetts Department of Transportation (MassDOT) has worked closely with the US Army Corps of Engineers (USACE), which owns and maintains the Bourne and Sagamore Bridges, in order to sequence necessary maintenance projects and plan for future capital investments along the canal.

MassDOT’s newly published Cape Cod Canal Transportation Study by contains recommendations to improve connections and provide reliable year-round connectivity over the canal and between the Sagamore and Bourne Bridges.

“We appreciate the Army Corps announcement that they will begin public meetings immediately to start the process of replacing the Bourne and Sagamore Bridges and MassDOT meanwhile will be taking steps to begin project design work for state infrastructure along the canal,” said MassDOT highway administrator Jonathan Gulliver. “Any capital projects we undertake will be closely coordinated with the US Army Corps of Engineers so that construction activities have a minimal impact on the public as people travel in the Cape Cod Canal area in vehicles, on public transportation, on bicycles or on foot.”

MassDOT is currently procuring a consultant team to assist with project initiation, preliminary engineering and environmental permitting for improvements to state-owned assets. 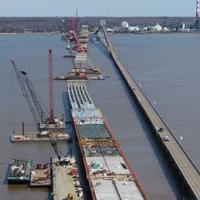 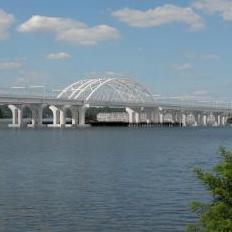