A competition is to be held to design a cycle ramp for the Sydney Harbour Bridge in New South Wales, Australia.

The community has backed plans for ramp from Bradfield Park to the existing bridge deck cycleway.

Minister for transport and roads Andrew Constance said the community will be asked for feedback on three shortlisted architectural designs before a winner is announced later this year.

“We’re after innovative designs that are not only worthy of the famous Sydney Harbour Bridge, but also respect the heritage of the area, embrace Aboriginal culture and enhance the open space for the Milsons Point community,” he said. “The Harbour Bridge cycleway is one of the most popular bike routes in the city, with an average of 2,000 cyclists using it each day. Patronage is expected to increase once the ramp is built and cyclists no longer have to carry their bikes up the stairs.”

Transport for NSW conducted consultation that reached 6,300 people, with 82% voting in favour of the bike ramp and the majority wanting a linear option rather than a looped ramp at Milsons Point. 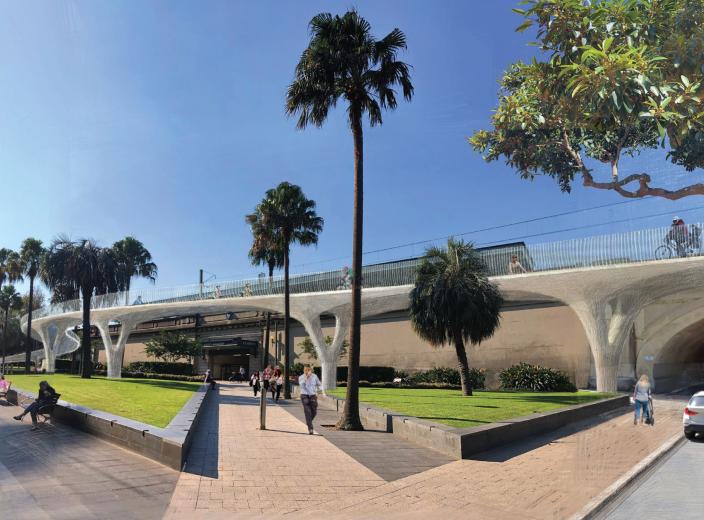 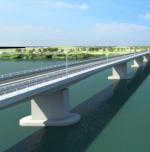 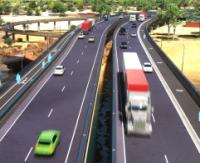 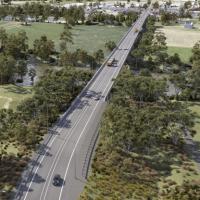